A TEENAGER charged with murdering a homeless man from Maghera has had his bail conditions relaxed to allow him to attend a rave later this month. 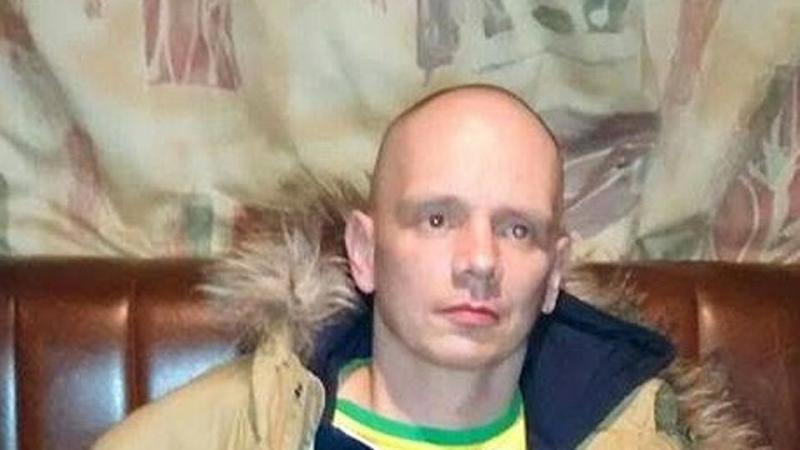 Piotr Krowka who was violently killed in Maghera last year.

A TEENAGER charged with murdering a homeless man from Maghera has had his bail conditions relaxed to allow him to attend a rave later this month.
However, the judge expressed concerns the accused’s original intention was to hire a bus along with others, travel to Belfast for the event and not return home until 4am the next morning.
Named for the first time, as he is no longer a youth, Caolan Michael Johnston (18) of The Fort, Maghera, who along with Adrian Kozack (19) from Craigmore Heights also in Maghera, are accused of murdering Piotr Krowka in April 2018.
The body of the thirty-six-year-old Polish national was discovered in a former parochial house, having suffered what was described as a violent death.
On first appearing in court both were remanded in custody, with the cases split between Magherafelt Magistrates Court for Kozack and Dungannon Youth Court for Johnston, who was 17 at the time of arrest.
A bail application followed in which police strongly opposed Johnston’s release, describing what is alleged to have occurred as "a sustained, violent, assault causing the victim's death".
A detective inspector explained Mr Krowka was last seen alive at about 9pm on 31 March 2018, when he was followed by a person, believed to be Kozack.
Some sort of scuffle or confrontation occurred, and Kozack ran off, seeking assistance from others congregating in the area, one of whom is believed to have been Johnston. Police found Mr Krowka's body on the afternoon of 3 April, and a post mortem revealed he suffered a violent death, caused by "blunt force trauma" to his head, chest, abdomen and left arm. There was also evidence that a sharp weapon was used and pressure applied to his neck. Johnston was described as a suspected member of gang calling themselves the "Maghera mafia" who had been terrorising the community with anti-social behaviour for some time. However, it was decided Johnston could be released on strict terms including residence with his parents, a curfew from 9pm to 7am, electronical tagging and refraining from drugs and alcohol. Kozack would be granted bail at a later date. Johnston appeared last week at Magherafelt Magistrates Court wanting his terms varied to permit him to travel to the rave in Belfast and not return until the early hours the following morning.
When the defence advised his client was unlikely to be home before 4am the day after what he described as a concert, the judge enquired, “What sort of concert is this?”
Speaking from the dock, Johnston said, “It’s a DJ concert. There’s like five DJs at it. It’s a big facility. We’re organising a bus.”
“So it’s a rave?” the judge asked. Johnston confirmed this was correct, and in response to further questions, advised it was intended to leave Maghera at 8pm, travel to Belfast and return around 4am.
The judge said, “No. It wouldn’t be going on until 4am. Certainly not legally anyway, in view of licensing laws.”
The defence said the event would probably end about 2am, but sought extra time to travel home.
The judge remained dissatisfied, until Johnston’s mother then agreed to drive to Belfast and collect him at 2.30am.
The bail terms were ordered to be relaxed for the relevant times.
Meanwhile the case against both accused is approaching committal stage to transfer to crown court.