Derry’s leading police Officer has said that “enquiries are ongoing” after allegations of potential electoral fraud related to the upcoming UK General Election in the city emerged last weekend. 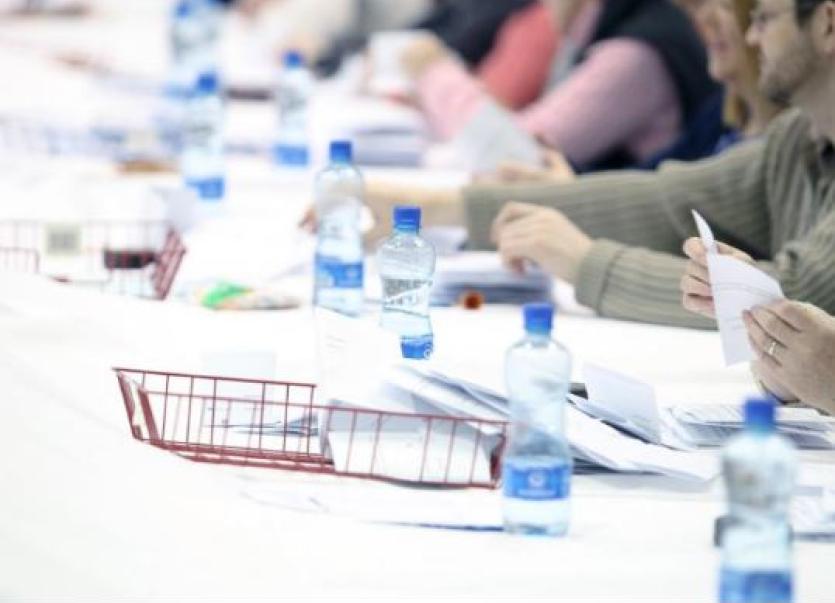 Derry’s leading police Officer has said that “enquiries are ongoing” after allegations of potential electoral fraud related to the upcoming UK General Election in the city emerged last weekend.

Posts referring to the allegations that documentation relating to proxy votes had been located in a fast food outlet in Derry city centre emerged on Facebook.

In a statement Derry City and Strabane District Commander, Superintendent Gordon McCalmont said: "While no report has been made to police, we are aware of social media posts which make allegations about paperwork reportedly discovered in premises in the city centre of Derry/Londonderry.

"Enquiries are ongoing, and I would encourage anyone who has information about this to get in touch with us."