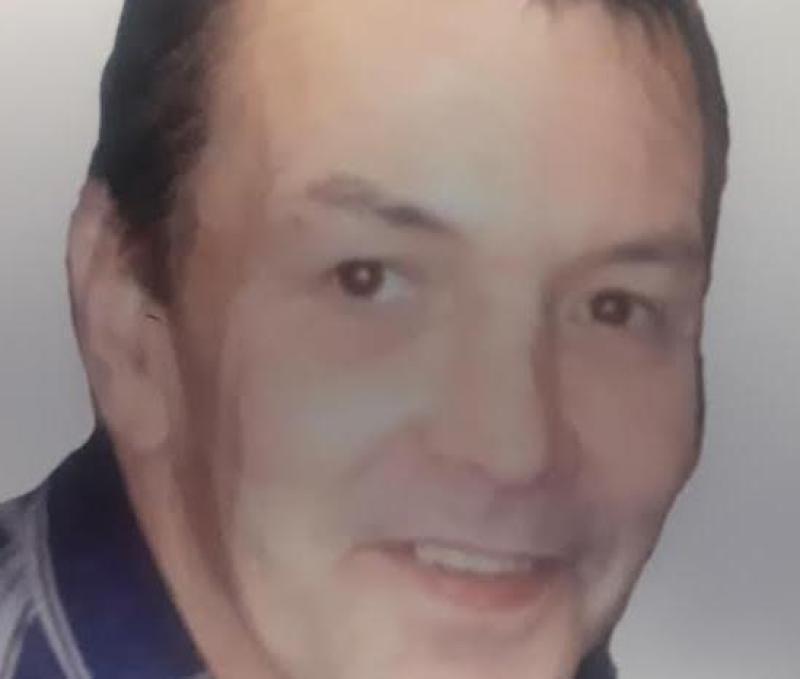 The proposed date for a preliminary enquiry for three men charged with the murder of Edward Meenan in Derry in November last year has been adjourned due to the amount of documents in the case.
Sean Rodgers (32), of Little Diamond, Ryan Walters (20), of Crawford Square and Derek Creswell (27), of no fixed abode, were due to have a preliminary enquiry held at Derry Magistrate's Court this Thursday.
However, when the cases of Rodgers and Cresswell were mentioned at today's sitting the court, District Judge Barney McElholm heard from defence solicitors seeking an adjournment in the case due to the amount of paperwork served on them.
Defence counsel for Walters, Eoghan Devlin, said the evidence amounted to six “lever arch” files and they needed time to study them.
District Judge Barney McElholm said the date for the preliminary enquiry would be postponed and the case would be mentioned again next week to see if a date for a PE could be fixed.
Rodgers and Walters are in custody and Cresswell is on bail.