Man remanded in custody over 'outrageous and thuggish' assault

A 23-years-old Derry man is in custody after appearing at the city's Magistrate's charged with what was described as a “outrageous and thuggish” assault in which the alleged victims sustained serious injuries
Nathan McNulty (23), of Balliniska in the Northland Road of the city, appeared charged with two counts of grievous bodily harm with intent on 3 November last and one count of witness intimidation on the same date.
Connecting McNulty to the charges and opposing bail, a police officer told the court one of the alleged victims was in a city centre bar when he was approached by the defendant who proceeded to hit him in the face.
The officer told thecourt the alleged vcitim told police he was struck on the left eye and had felt a burning sensation and that he recognised the defendant who he had dealings with previously.
The court was told a friend of the alleged injured party intervened and tried to stop the incident and McNulty was alleged to have hit him several times on the jaw.
Both of the alleged victims claimed they were hit with a closed fist with a shiny object in it.
The court heard immediately after the alleged assaults, McNulty was said to have taken out his mobile phone and vide0-recorded the victims.
The court was told both men were taken to hospital where the second man was found to have two fractures to his jaw as a result of which his teeth had separated from his gums.
The officer further told the court the man had to have three metal plates inserted in his jaw and has nerve damage to his chin.
The officer said after the incident, footage appeared on Snapchat in which a voice, believed to be McNulty, was heard to say “what did you do to my van?”
The officer said this caused further distress to the alleged victims, adding the next day the first victim received phone calls from a voice he said he recognised as McNulty and another person who claimed they were approached in person about the incident.
The court heard McNulty handed himself into police on 6 November and made a “no comment” interview.
Defence solicitor, Seamus Quigley, asked did the alleged victim know the defendant and the officer informed him he did but they were not friends.
Mr Quigley said he accepted McNulty faced serious allegations and also that the defendant had a record.
He said he had gone to Australia two and a half years ago and only returned to the city a matter of months earlier.
Mr Quigley said the meeting in the bar was “accidental” and the case would be based on statements and electronic evidence.
He added he believed it could be managed with the right bail conditions.
However, District Judge, Barney McElholm, said if ever there was a case unsuitable for bail this was it.
He said the most serious injuries seemed to have been inflicted on the “Good Samaritan” who tried to break up the incident and this had been done with “some sort of weapon concealed in his fist.”
Mr McElholm added “to compound matters,” McNulty was said to have engaged in witness intimidation something that “will not be tolerated by the courts.”
Bail was refused and the defendant was remanded in custody to appear again on 5 December. 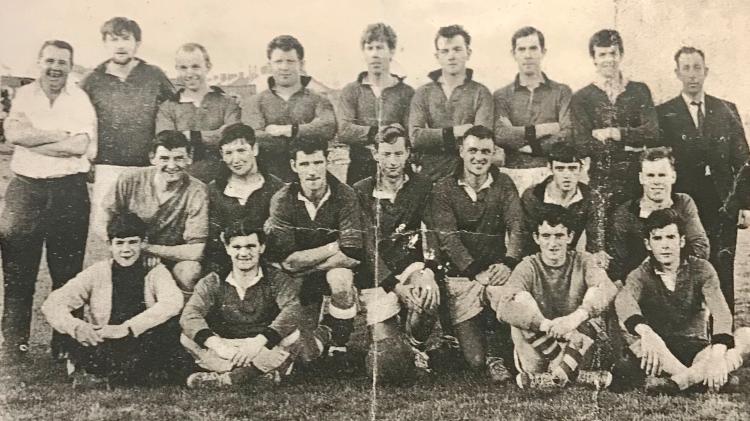 An appreciation to Derry man James E. Doherty - 'His like will not be seen again'

North West 200 motorcycling event has been cancelled again this year 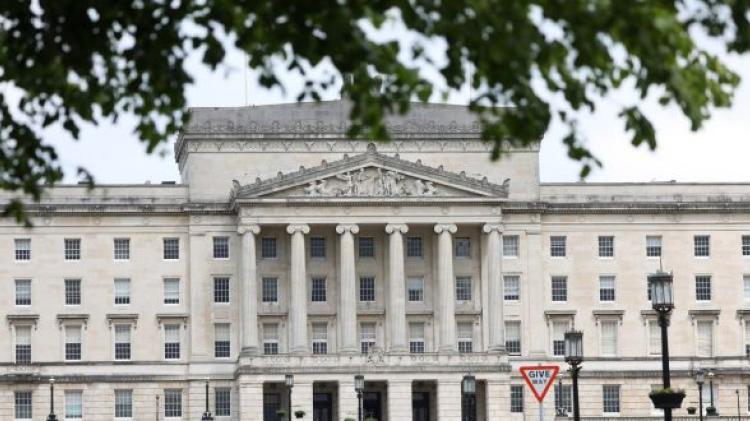