A Derry singer's new album has shot to No. 1 on the iTunes World Music Chart 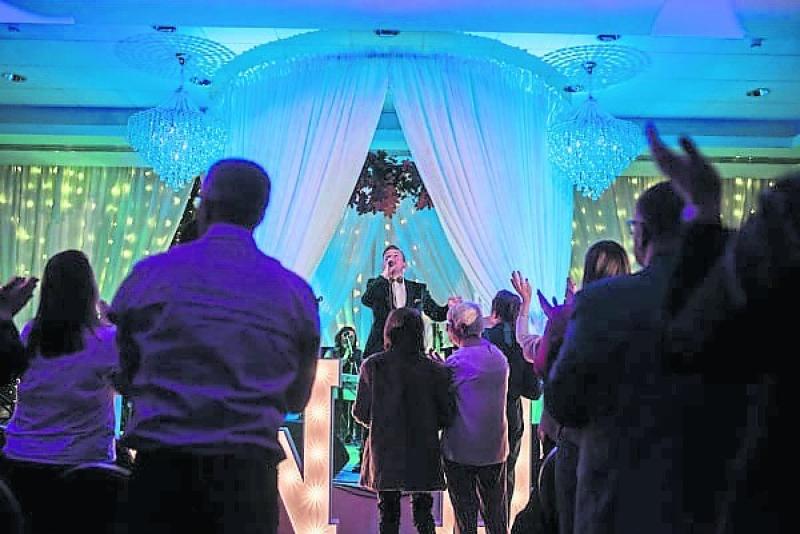 Conor on stage in the City Hotel at the launch of his new album.

A Derry singer's new album has shot to No.1 on the iTunes World Music Chart.
The success of Conor McGinty's latest collection of songs “A New Dawn” is even more impressive given that he doesn't have a record label and released the album himself.
It's the second time in recent weeks that he has enjoyed iTunes success after his song “Moving On (No Going Back)” reached number one in the World Music Singles Chart. 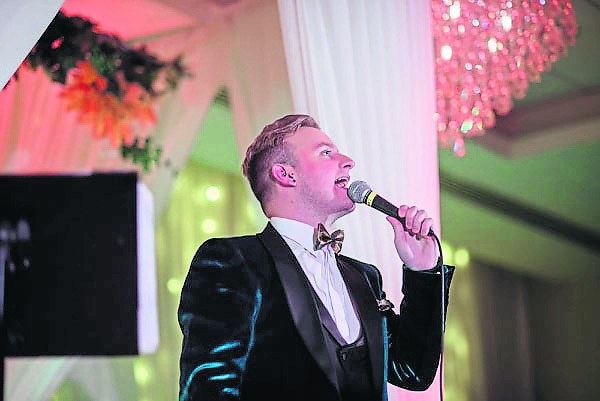 Conor performing at the launch of his new album.

Conor launched the album earlier this month in the City Hotel where it was met with a rapturous reception.
"I couldn't believe it," he said.
“There were about four or five standing ovations."
After shooting to fame on the X-Factor in 2016, Conor decided to follow his passion for Irish music.
"I couldn't really sing Irish ballads on the X-Factor," he said with a smile.
As well as a loyal Dery following he has attracted an audience amongst Irish-Americans through Facebook where he has over 25,000 followers.
"I can tell through Facebook analytics who my fans are and it turns out 40 per cent of them are Irish-American women aged 35 to 70.
"But there's a lot of young people interested in my music too.
"I think there is a bit of a gap in the market. You have Celtic Thunder and Celtic Woman but there's not one man doing this, like a young Tommy Flemming."
Conor is very candid about how his X-Factor experience impacted on his mental health.
"I've said in the past that I was negative and depressed," he admitted.
"I used to think I'd never get out of singing in the bars around the town."
But after working with Derry- born life coach Cliona O'Hara who works as a consultant at the Bob Proctor Institute in America big things have started to happen for him.
"I thought to myself if I don't try and do this now I'll look back in 10 years and say I should have gone for it.
"This last couple of months it has all kicked off for me with the success of the album and my show at the Millennium Forum being announced.
"I've always wanted to do my own show in my home town.
"I've supported The Fureys at the Millennium Forum and had a few other guest spots but to have my own show is amazing.
"It has storytelling and uses a voice from beyond, so it's quite different."
Conor's 14-track album “A New Dawn“'” is available from his Facebook page Conor McGinty Music and on iTunes and Spotify at £14.99. His show will be at the Millennium Forum on March 1 and tickets are priced at £16.50 from the Millennium Forum Box Office 028 71 264455.