Dr David Latimer, the Minister of First Derry Presbyterian Church, has announced he will retire from fron line ministry at the end of next January. 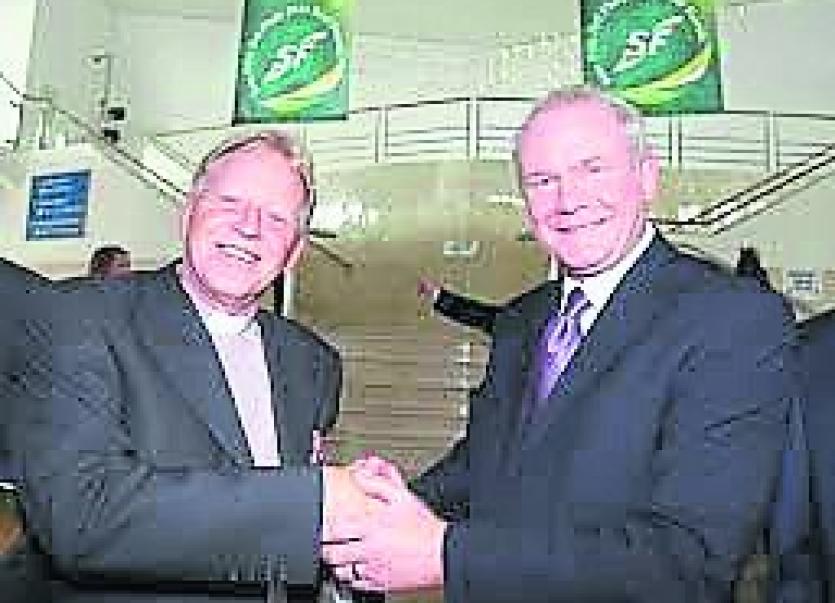 Dr David latimer, the Minister of First Derry Presbyterian Church, has announced he will retire from fron line ministry at the end of next January.
Originally from Co Down, Rev Latimer has been in the city for over three decades and has said that he and his wife will remain in Derry after he vacates his post at Derry's foremost and oldest Presbyterian church.
Rev Latimer counted controversy within his own congregation for cultivating a friendship with the late republican leader Martin McGuinness and went on to deliver a keynote address at the Sinn Fein Ard Fheis in 2011 and delivered an address at the former Deputy First Ministers funeral in 2017.
In fact, Rev Latimer credited the former Sinn Fein leader for bringing his influence to bear in preventing repeated attacks of vandalism at the famous place of worship which stands directly in front of the city's walls on Magazine Street.
Mr McGuinness was also instrumental as a government minister in bringing forward public money to contribute to the renovation of First Derry Presbyterian Church which had lain in a state of abject disrepair for many years. Rev Latimer later wrote of the relationship between himself and Mr McGuinness in his book 'A Leap of Faith'.
The eminent clergyman also served a tour of duty in Afghanistan as a British Army chaplin and spoke about his experiences on the frontline and questioned the need for the western military intervention in the country.
Rev Latimer said it wouldl be with a "heavy heart" that he would bel stepping back from his day to day ministry.
"I've fallen in love with Derry over the past 30 years. It's a wonderful city and has a very special place in my heart. I've forged some really lasting friendships during my time here and I'm truly grateful that things have worked out the way they have."
Rev Latimer said he intended to remain involved in peace and reconciliation projects after stepping down from full-time ministry.