William Nicholson will be appearing at the Foyle Film Festival (FFF) to discuss his latest movie Hope Gap. 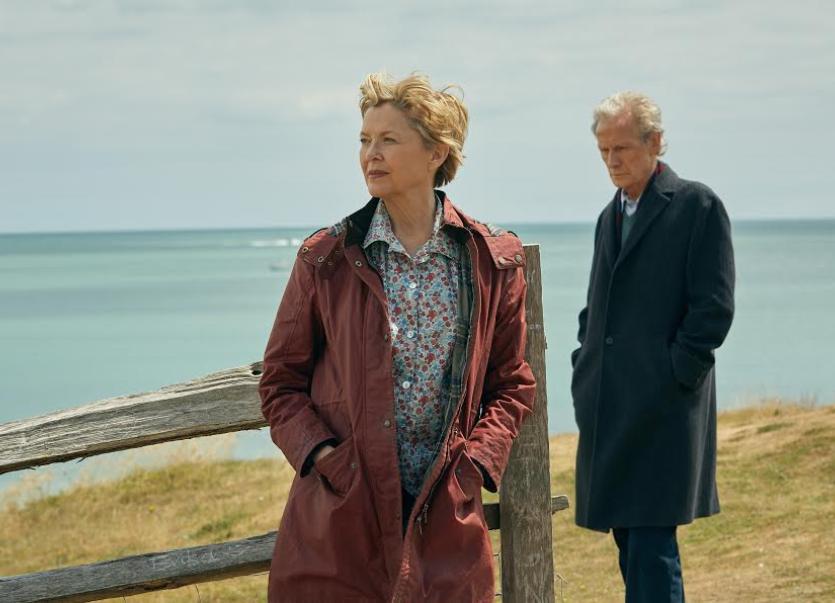 Annette Being and Bill Nigby in “Hope Gap.”

The screenwriter behind top Hollywood hits such as Gladiator and Les Misérables is to open Derry's biggest film festival this Friday.
William Nicholson will be appearing at the Foyle Film Festival (FFF) to discuss his latest movie Hope Gap.
Nicholson has worked with some of the biggest names in the business; including the likes of Sean Connery, Jodie Foster, Russell Crowe, Anthony Hopkins, Hugh Jackman, Andrew Garfield and Angelina Jolie.He began his distinguished career at BBC Television as a documentary filmmaker before moving into drama.
His film credits include Nell with Liam Neeson, First Knight with Richard Gere, Gladiator, Elizabeth: the Golden Age with Cate Blanchett, Les Misérables with Anne Hathaway and Mandela: Long Walk to Freedom with Idris Elba.
Now in its 32nd year, the festival promises a host of cinematic treats and industry talks.
The Closing Night Gala features Irish film The Last Right - a comedy-drama road movie telling the story of a man bringing the body of a stranger home for burial.
As always, the festival showcases the best in Irish cinema and some of the programme’s highlights include Land Without God - an intimate portrait of a family coming to terms with decades of institutional abuse. Lost Lives is a major cinematic film inspired by the book of the same name, and marks the 50th anniversary of the start of the conflict in the North.
Also included in this year’s programme is the acclaimed documentary Gaza which brings the audience into the lives of the people trying to lead meaningful lives against the rubble of perennial conflict.
This year also features a strong music strand with screenings including Mystify: Michael Hutchence - a documentary that explores the troubled life of the INXS lead singer; Hitsville: The Making Of Motown celebrates the 60th anniversary of the legendary Motown Records with rare performances and behind the scenes footage. Music icons Elvis Presley and Judy Garland also feature in this year’s festival with Elvis: That’s The Way It Is and a special 80th anniversary screening of the classic Wizard of Oz.
The festival also provides fun for all the family with special festive movie screenings and Santa Claus himself in attendance to read seasonal stories, dispense presents and collect Christmas letters to take back to the North Pole.
Hope Gap premieres at 8.30pm this Friday, 15 November at 8.30pm at Brunswick Moviebowl.
For tickets see www.foylefilm fesiival.org.