Derry is to have a “Day of Reflection” next month to commemorate all those from the Derry City and Strabane District Council area who have died as a result of “all conflict.” 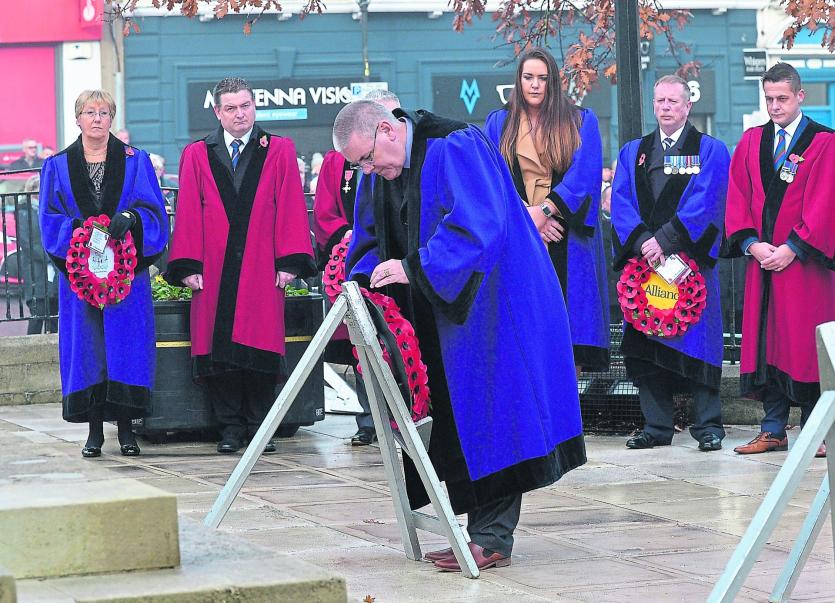 Derry is to have a “Day of Reflection” next month to commemorate all those from the Derry City and Strabane District Council area who have died as a result of “all conflict.”
The event is to be hosted by the Mayor, Sinn Fein Councillor Michaela Boyle. 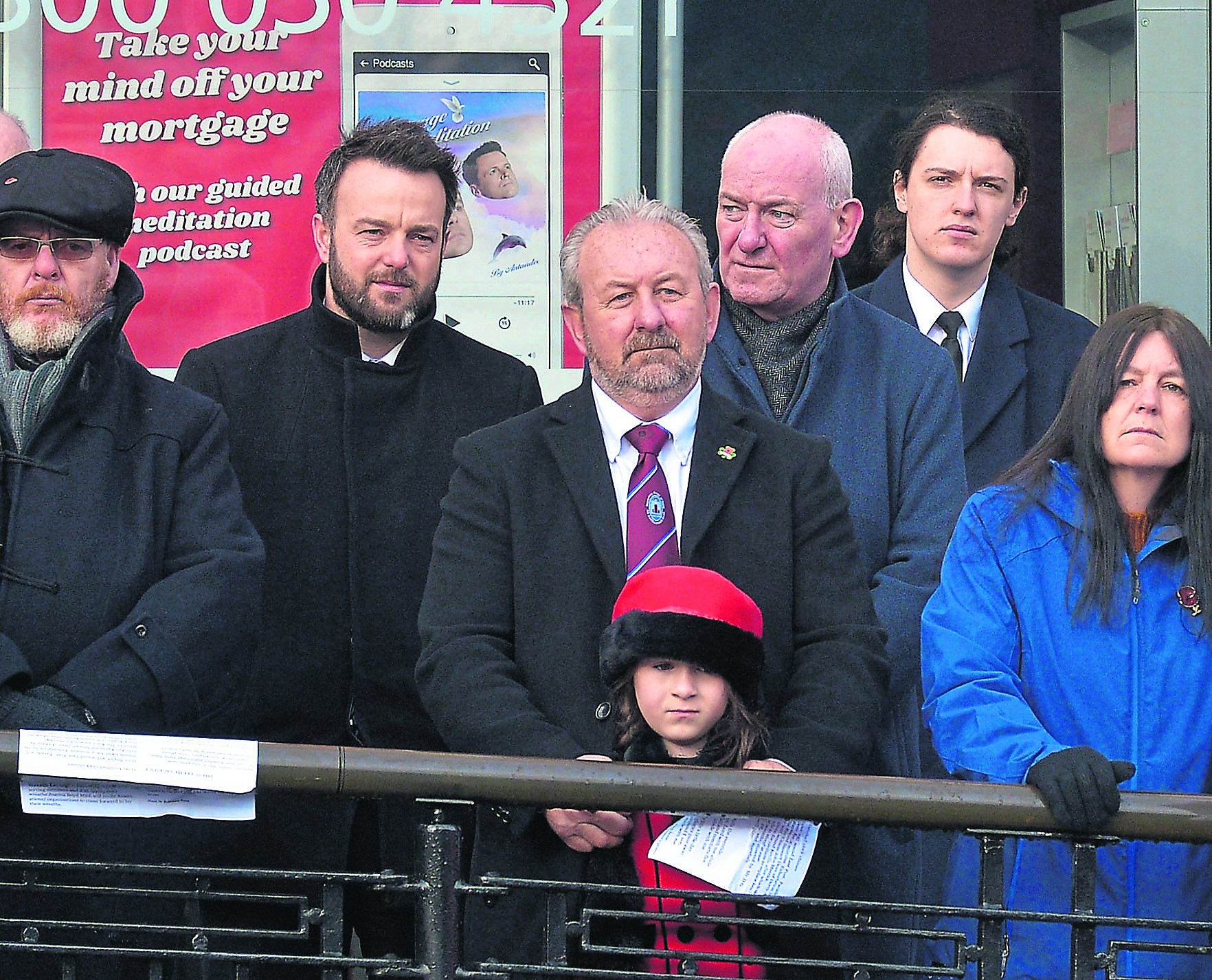 In a statement prior to yesterday's remembrance service at War Memoriall in the Diamond, which Cllr Boyle did not attend, a Council spokesperson said SDLP Councillor Jim McKeever, the chairperson of the Council's Governance and Strategic Planning Committee, would be attending the event. The spokesperson added: “The  Mayor said that she intends to hold a day of reflection in early December that will commemorate all those from the Council district who died as a result of all conflict. She said she believed that delegating this event to the deputy mayor/chair of committee was the most respectful manner in which to proceed with the invitation from the British Legion.”
Several hundred people attended yesterday morn- ing's remembrance service at the War Memorial in the Diamond.
Among those who attended were SDLP leader Colum Eastwood, former party leader Mark Durkan and the Catholic Bishop of Derry, Most Rev Dr Donal McKeown. 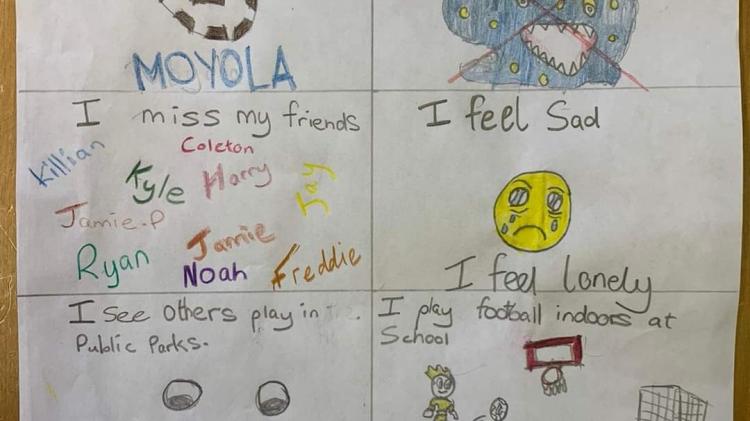