Progress being made on former Ebrington Primary School site

Progress being made on Progress on the development of the former Ebrington Primary School site has been weclomed by SDLP Waterside Councillor Martin Reilly. 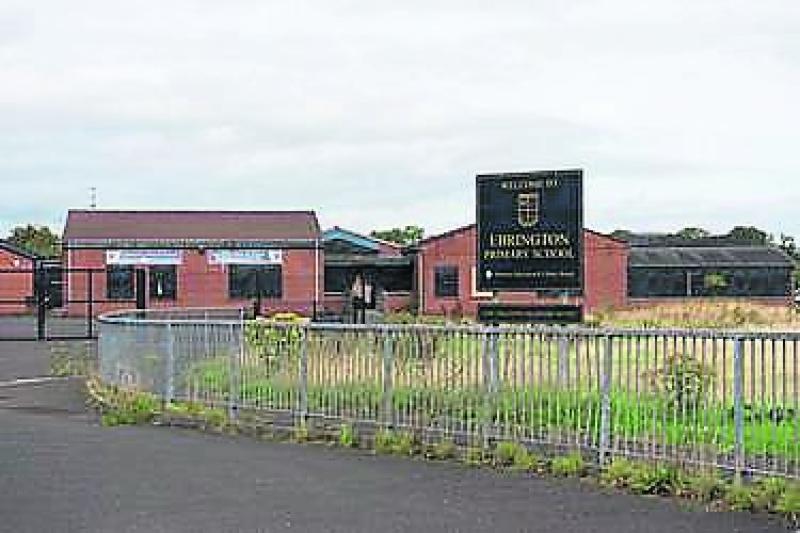 Progress on the development of the former Ebrington Primary School site has been welcomed by SDLP Waterside Councillor Martin Reilly.
He was speaking after a range of Capital Development projects received approval at Derry City and Strabane District Council's Governance and Strategic Planning Committee which agreed to allocate £75,000 towards the purchase of strategic green space at the former school.
It was also agreed to provide £10,000 toward professional fees to develop greenway linkages around this site.
Welcoming the decision, Cllr Reilly said: “This is very positive news for the local population as it allows the retention of this valuable urban based green space to be kept for sporting and community use.”
Cllr Reilly said a survey has been commissioned but had not commenced so the outcome is “likely to be a couple of months away.”
Speaking regarding the long-awaited demolition of the former school building, Councillor Reilly added: “I have also been in touch with the Education Authority this week about their plans for the demolition of the building. They have confirmed to me that they are continuing their efforts to have the demolition completed within this financial year.”