A Derry project by gas company, Firmus Energy, has been shortlist for a top award. 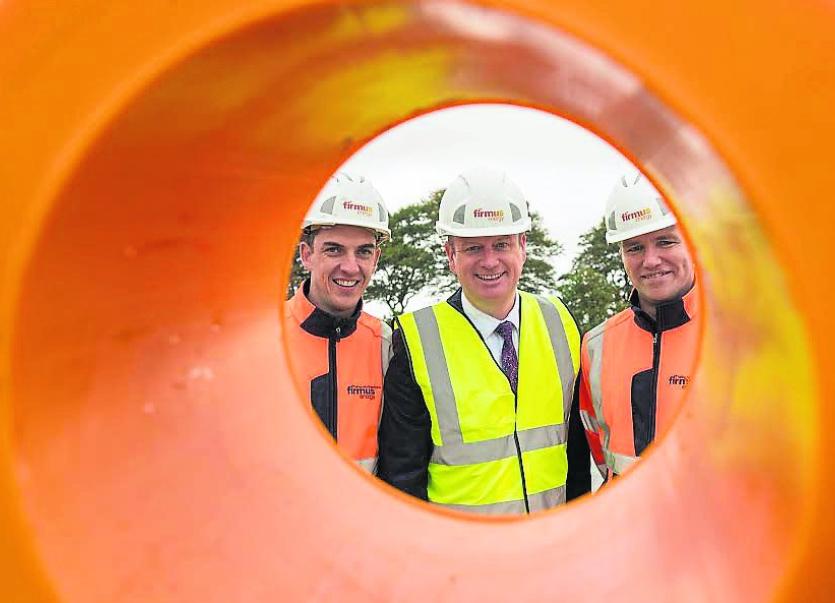 A Derry project by gas company, Firmus Energy, has been shortlist for a top award.

A Derry project by gas company, Firmus Energy, has been shortlist for a top award.
The firm's onstruction manager Jonathan Strain and Eric Cosgrove, director of engineering, were joined by Stephen Kelly, chief executive of Manufacturing NI, at a recent site visit to the £3 million River Foyle crossing development.
A panel of industry experts have shortlisted the project for the prestigious Capital Project Management Award at this year's Utility Week Awards.
The multi-million pound project, which took two years of planning, commenced in September last year and is the biggest drill project to be undertaken on the island of Ireland. The winner will be announced at an award ceremony at London's  Grosvenor House Hotel  on 9 December next.