Queen musical “We Will Rock You” was the Millennium Forum's most popular ever touring show, it has been announced. 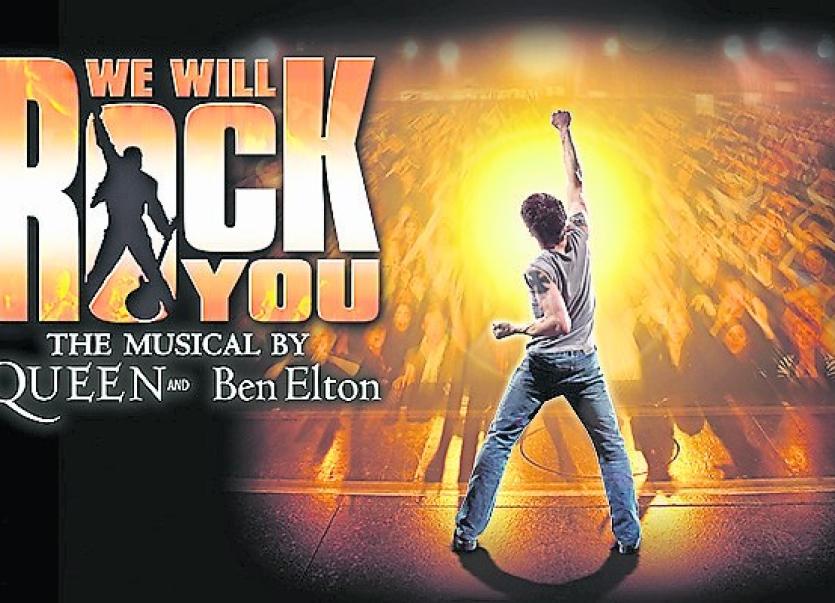 Queen musical “We Will Rock You” was the Millennium Forum's most popular ever touring show, it has been announced.
The West End production came to the city the week before Halloween and enjoyed record ticket sales during its week long run.
Forum chief executive, David McLaughlin, said the figures cemented the Mil- lennium Forum’s position in the local cultural scene.
“We are thrilled to report that we had record audiences through our doors during the week long run of We Will Rock You with 7,500 people visited our venue which is an important indicator of the popularity and scale of this breath-taking show.
"Our patrons’ support in this instance puts us in a strong position to bring similar shows of this scale to the city and serves to further underline our position as the leading arts entertainment venue in the North West.
"The Millennium Forum was the only Northern Irish venue to host this hugely successful show.”
The audience reaction to We Will Rock You saw it get rave reviews on social media.
Marketing manager, Amanda Hamilton, commented: “We have had many positive responses from our audiences, however, feedback for this show was particularly notable.
"From curtain up on the first night the buzz was extraordinary with many patrons trying to secure additional tickets so that they could see it a second time. We had We Will Rock You on sale for an extended period and people who booked early were assured that they were in possession of a truly “golden ticket.”
"Our marketing and box office teams worked exceptionally hard at promoting this awe-inspiring production which was a truly unmissable event.”
For information on forthcoming shows and events a the Millennium Forum to to e www. millenniumforum.co.uk or call the box office on 02871 264455.