The Alliance Party has selected Councillor Rachael Ferguson as its candidate for the Foyle constituency in next month's General Election. 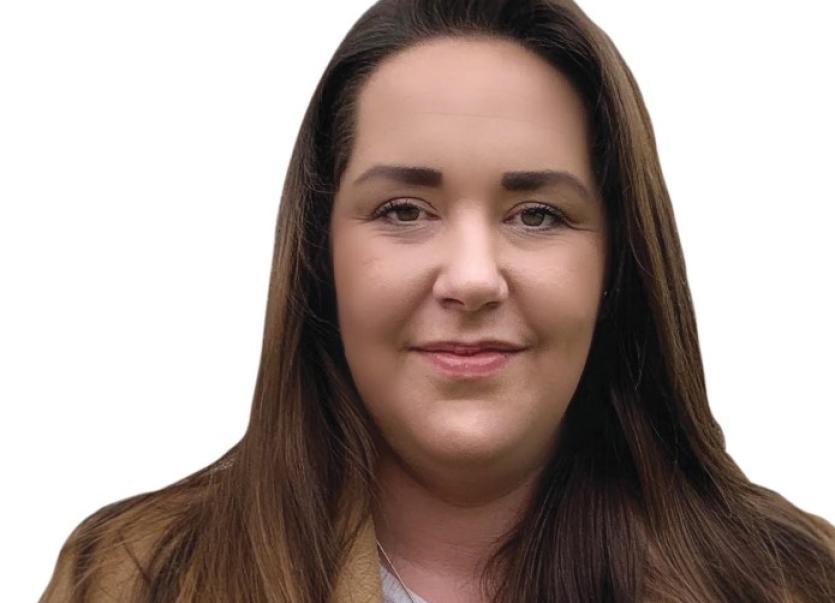 The Alliance Party has selected Councillor Rachael Ferguson as its candidate for the Foyle constituency in next month's General Election.
Speaking following her selection, Councillor Rachael Ferguson said she was “privileged” to be selected. She added: Since my election to Council in May, I have consistently argued that there is no such thing as a good Brexit and our future lies in remaining in the EU.
“Foyle is in a special position with people moving across the border multiple times every day to work, be educated or just visit family.
“Any Brexit deal that impacts this free movement will have a detrimental impact on the economy and people's lives. This constituency needs a strong pro-Remain voice, and if elected I will always ensure the best interests of Foyle are to the fore.
“I will also prioritise the vital issues of mental health provision and the impending ending of the welfare reform mitigations t3hat will see a lot of vulnerable people worse off financially.
“Across Northern Ireland there has been a surge in support for  Alli- ance resulting in many election successes. On 12 December I am asking the people of Foyle to signal that they demand better by voting for Alliance’s vision of a liberal, progressive, united community.”
It brings to six the number of candidates on the election ballot - sitting MP Elisha McCallion (Sinn Fein), SDLP leader Foyle MLA Colum Eastwood, Councillor Shaun Harkin (People Before Profit), Gary Middleton (DUP) and Councillor Anne McCloskey have already made it known they will contest the seat.