Vehicle prevention barriers to go up at Creggan Burn Park

SDLP councillor for Foyleside Shauna Cusack has expressed relief at the initial investment being made to make Creggan Burn Park, between Rosemount and the Glen, less accessible to vehicles. 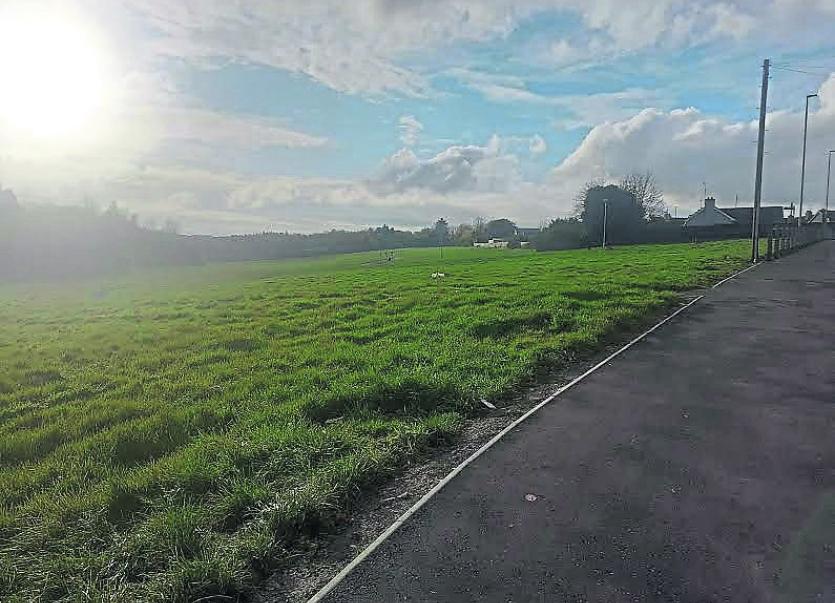 Creggan Burn Park where vehicle prevention barriers at to be erected.

SDLP councillor for Foyleside Shauna Cusack has expressed relief at the initial investment being made to make Creggan Burn Park, between Rosemount and the Glen, less accessible to vehicles.
Cllr Cusack said the move was a “welcome step” in further investing in protecting parks and greenways from anti-social behaviour. 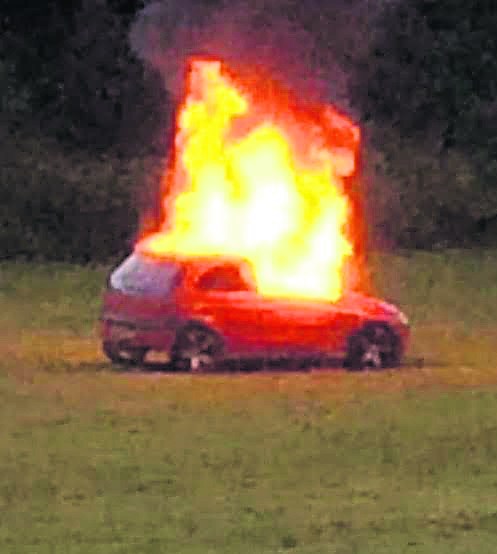 A stolen car which was abandoned and set on fire in Creggan Burn Park.

She added: “The current design of the park means there are large areas which are accessible for unwelcome vehicles such as motorised bikes, quads and even stolen cars to enter.
“I have personally witnessed a car being abandoned and set alight when the park was full of people.
“I have frequently raised the issue of securing the area so the residents of the Glen and Rosemount do not have to endure this activity any further as they have been tormented for too long, especially in the Summer months.
“This park also deserves to reach its full potential as one of Council’s few green shared spaces in a built up area and should be further developed and looked after as such, fortifying our healthy living and active lives ambitions.
“While some monies have only been approved to commence the design of the barriers, this is a commitment by Council to dealing with the issue, tens of thousands of funding from other sources such as the Department for Communities and others still has to be secured.
“I look forward to the issue of barriers being progressed but also just as, if not more importantly right now, the area needs to be adequately lit. I have been told this will take in excess of £30,000 which also needs secured.”
Cllr Cusack concluded: “I would urge Council officers yet again to address this issue as soon as possible.”