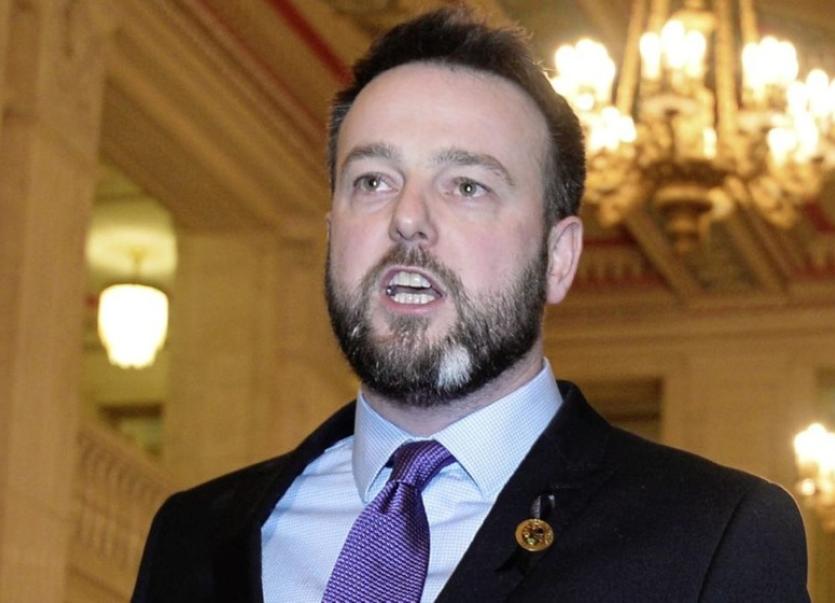 Eastwood had scathing words for Johnson

Boris Johnson should face voters in the North to explain his government’s cruel welfare cuts, his dangerous approach to Brexit and their savage austerity rather than scurrying around in the dark at Tayto castle, says Colum Eastwood.

“This Tory government, sustained by the DUP, has been bad for people, businesses and communities in Northern Ireland. Now, rather than facing voters to explain the pain they have inflicted on people here, Boris Johnson is running around Tayto castle in the dark. It defies belief," he said

“People across the North will have their opportunity to ensure that this is Johnson’s last visit here as Prime Minister by voting for MPs who will oppose Brexit and oppose this government. I can give a guarantee that SDLP MPs will never support a conservative government. We’ll use our power, influence and votes to remove Boris Johnson from office as soon as possible."Co