Man arrested over illegal use of lottery in Derry 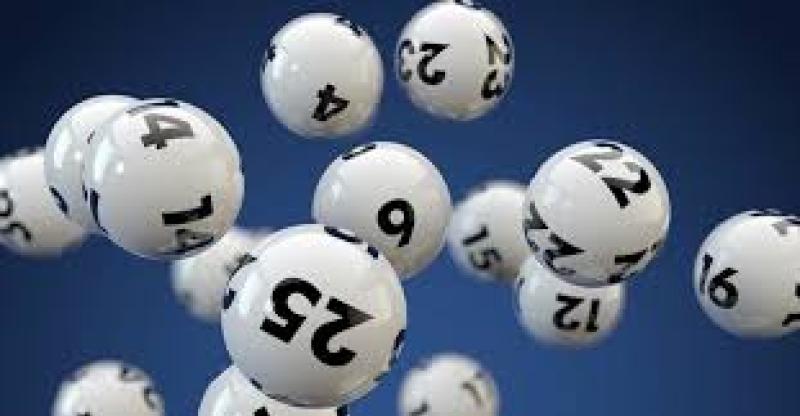 Police investigating illegal use of lottery in Derry

Detectives from PSNI’s Terrorism Investigation Unit, investigating the illegal use of a lottery in the Derry area, have arrested a 31 year old man following searches of business and residential premises in the city.

Detective Chief Inspector Stuart Griffin said five properties were searched this in the city this morning during which a sum of money and other items in connection with lottery activity.

He added: “A 31 year old man was arrested this morning and has subsequently been released on bail pending further questioning. The investigation is continuing.”