Woman hits out at £90 parking ticket 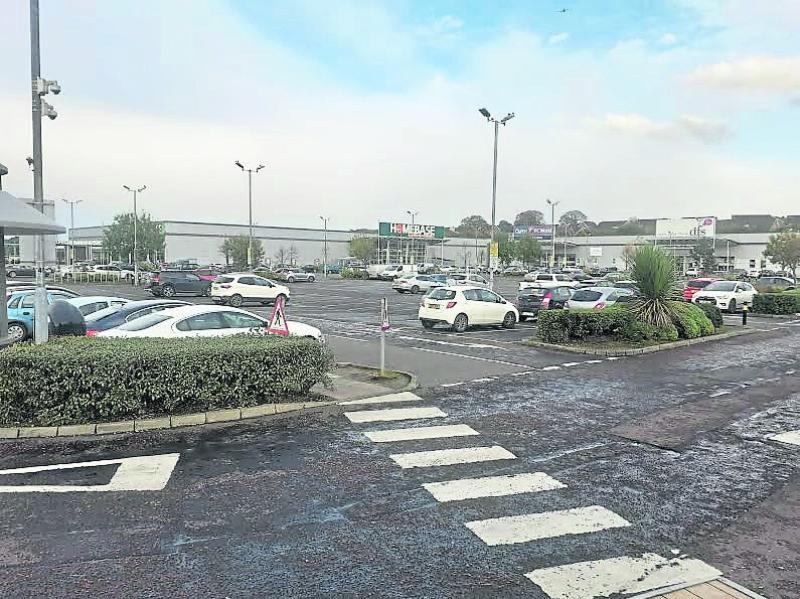 A Derry diner has  hit out at the private company who run the Crescent  Link car park in the Waterside area of the city after she was slapped with a £90 fine for parking  outside a restaurant in the retail park for just over four hours.
The woman, who does not wish to be named, arrived at “Link 47” just after 8.00pm on Saturday, 28 October, and parked up there for four hours and 35 minutes.
"The car park  wasn't busy because all the shops were closed and I didn't even think about the parking," she said.
"We had a meal and there was live music on, so we decided to stay and enjoy it.
"I didn't know anything about a fine until I got a letter  a couple of weeks later."
The letter, from Civil Enforcement Ltd, informed the woman she had been fined £90 for going over the four-hour parking limit, and stated this would be reduced to £50 if she paid within 14 days.
"The letter  said the parking terms and conditions  are clearly stated on signs, but I didn't see any," she said.
"The Council car parks don't charge on a Saturday night, so I think other people need to be aware of this.
"I was doing the responsible thing by not drinking and being a designated driver and now I've been given a fine.”
On 29 October, the woman received a second letter from Civil Enforcement Ltd, which said it was a “final reminder  before legal action.”
The letter  stated: "Failure to pay the full amount within fourteen days of this notice may result in us proceeding with debt recovery action and /or issuing court proceedings against you. Additional costs may be incurred."
A spokesperson for “Link 47” said: "The management are aware of this issue and have been in touch with the company in question in an effort to work towards a resolution."
The Derry News tried to contact Civil Enforcement Ltd but they were not available for comment.
The Cresent Link Retail Park was recently bought over by Manchester-based firm David Samuel for a reported £30m
Meanwhile, SDLP MLA Mark H Durkan said he has written the new owners to request a meeting to discuss plans to discuss the ongoing traffic management issues at the park. The Foyle MLA said: “The seemingly intractable traffic concerns surrounding the Crescent Link are widely known and that’s just week to week.
"Now as we approach the Christmas season, existing issues are likely to be exacerbated.
“The management of traffic accessing and leaving this site has been a persisting headache for businesses, customers and indeed neighbouring residents.
“I am hopeful that by securing a meeting with the new owners, we can establish concerns and discuss possible solutions to alleviate ongoing congestion in the area.
“I will keep the public updated on any progress regarding this issue.”