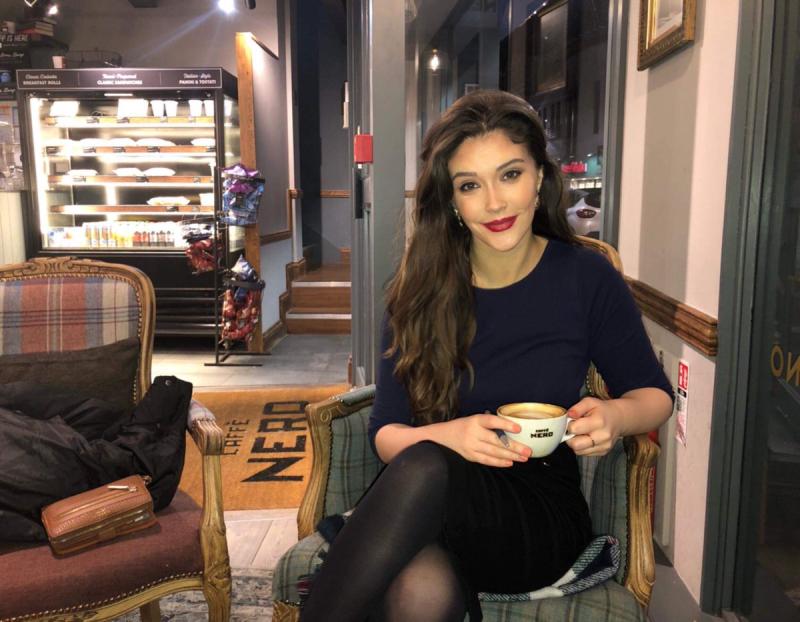 The SDLP has announced Derry City and and Strabane District Councillor Cara Hunter is the party’s candidate for the East Derry seat in next month’s general election.

Miss Hunter is currently the Deputy Mayor of DCSDC.

The news of her selection was released on the party's Facebook site today.