Harkin to contest General Election for People Before Profit in Foyle 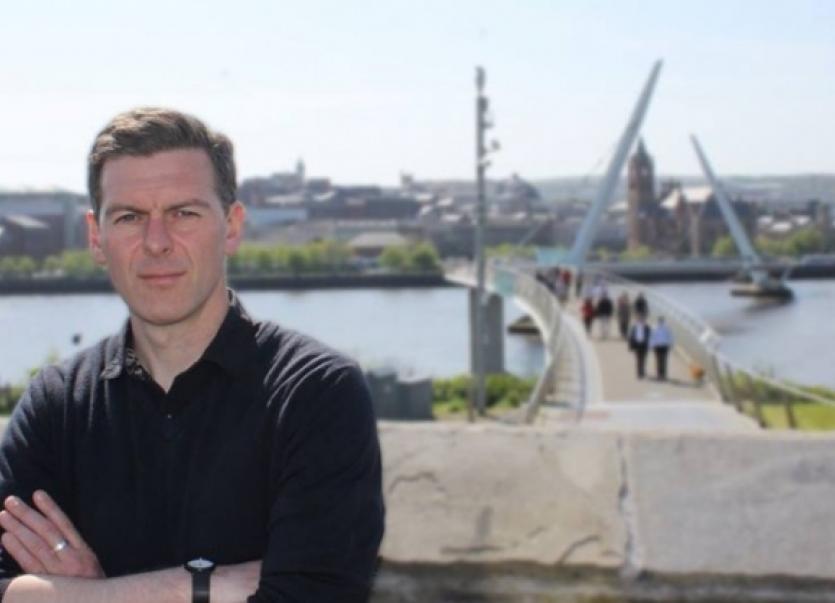 Shaun Harkin who is to contest the General Election in Foyle for People Before Profit.

People Before Profit have selected Shaun Harkin to contest the Foyle constituency in next month's General Election.

A party spokesperson said they were “delighted” the Derry City and Strabane District councillor was to be their candidate in the 12 December election.

The spokesperson added: “Shaun has a proven track record of standing up for ordinary people and won't let you down.”

Cllr Harkin said every vote for People Before Profit is a vote for a socialist Ireland, for an alternative to unionism and nationalism and for an end to “elitist Westminster rule."

He added: "The Tories have ruled the roost for the last decade with contempt for ordinary people. The DUP shamefully propped them up to continue the attack on public services, welfare, workers rights, the environment and threaten a hard border.

“Boris Johnson embodies Westminster's failed democracy and the elitism of the rich and powerful. He needs to go. We want to bring Tory/DUP rule to an end for good.

“People Before Profit can be trusted to vote to scrap welfare reform, undo anti-trade union laws, reverse privatisation of public services and resist any attempt to reimpose a hard border here.

All the establishment parties in the North are complicit in implementing Tory policies through Stormont. They voted to bring in vicious welfare reforms. They voted to cut taxes on corporations. They refused to undo Tory anti-trade union laws.

“They have overseen the privatisation of the NHS, the running down of our schools, the destruction of the Housing Executive and disastrous environment policies. They assisted the DUP's effort to block equality for women and LGBT+ community.

Cllr Harkin concluded: “On December 12 Vote Shaun Harkin in to get Boris Johnson and the Tories out.”

Councillor Harkin contested the constituency at the last General Election in 2017 and polled 1,377 votes. 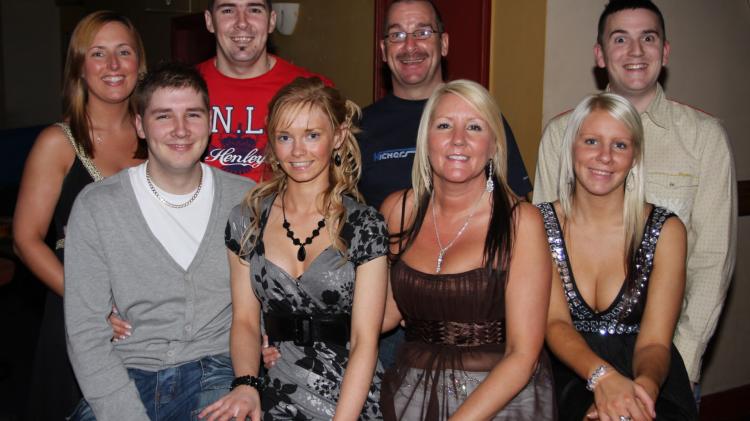