Thirteen motorists with 12 penalty points or more in County Derry

Thirteen motorists from Co Derry may still be on the road despite having 12 or more penalty points on their licence. 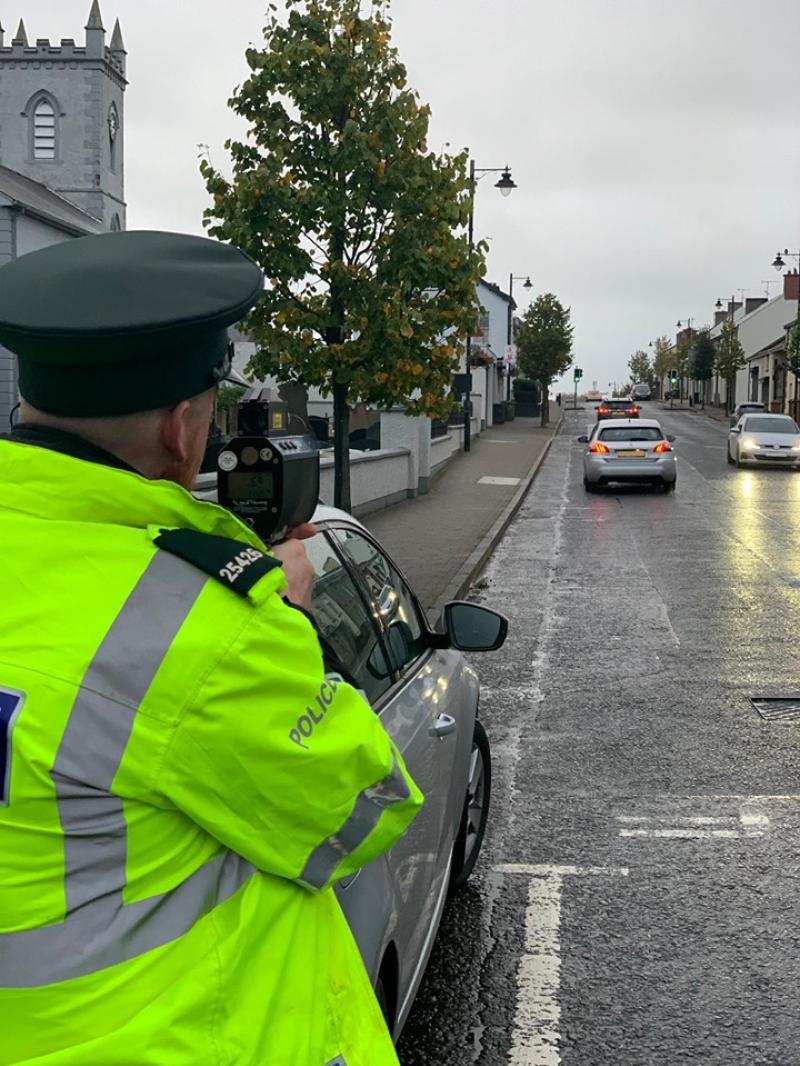 PSNI carrying out a recent speed check operation in Castledawson.

THIRTEEN motorists from Co Derry may still be on the road despite having 12 or more penalty points on their licence, the County Derry Post can reveal.

Under a ‘totting-up’ system, a driver who accumulates 12 or more penalty points within a three year period is liable to be disqualified from driving for six months.
If they are disqualified a second time, they cannot drive for a year.
However, the Driver and Vehicle Agency say that it  “does not have the power to disqualify a person from driving” and that “a
disqualification can only be ordered by the court.”
This means that motorists can remain on the road despite having a large number of penalty points.
In response to an Freedom of Information (FOI) request from the County Derry Post, the Driver and Vehicle Agency (DVA) revealed that ten drivers in the county have 12 penalty points on their licence, one motorist have 13 and two drivers have 14 points.
The DVA has not revealed if all 13 drivers have been disqualified. Recent figures have shown that more than 11,000 motorists in the UK continue to drive with 12 or more penalty points. This includes a 33-year-old Burnley woman who has 33 points on her licence, a 48-year-old Kent man with 66 points and a Bradford man (33) who has the worst record in the UK with 78 penalty points. Road safety charity IAM RoadSmart says that it has been calling for the government to take action on this issue for six years and is “highly concerned” at the number of motorists that remain on the road with so many penalty points.
Neil Greig, IAM RoadSmart director of policy and research, said that action must be taken “to get irresponsible and dangerous drivers off our roads.” “Licences need to be removed and drivers who have committed repeat offences encouraged to take remedial courses to bring home the impact of the impact of their behaviour and promote safer, more responsible driving behaviour in future,” he said.