Tributes have flooded in for a popular Magherafelt barber who has passed away suddenly. 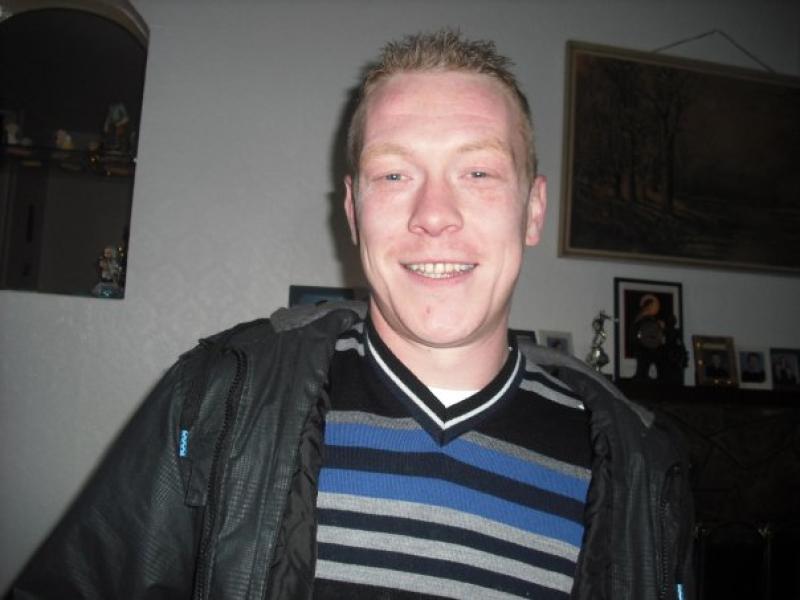 The late Sean Murray from Magherafelt.

TRIBUTES have flooded in for a popular Magherafelt barber who has passed away suddenly.
Father-of-two Sean Murray, who was in his late 30s, died on Monday.
The son of legendary barber John Murray, he helped his elderly father run the family's former business on Church Street.
He had just recently started up a new business in Ballymena and shared the exciting news with family and friends last week.
As news of his untimely death reached the town yesterday, tributes flooded to social media.
"Magherafelt will have a heavy heart at the circulating news and untimely death," one wrote. 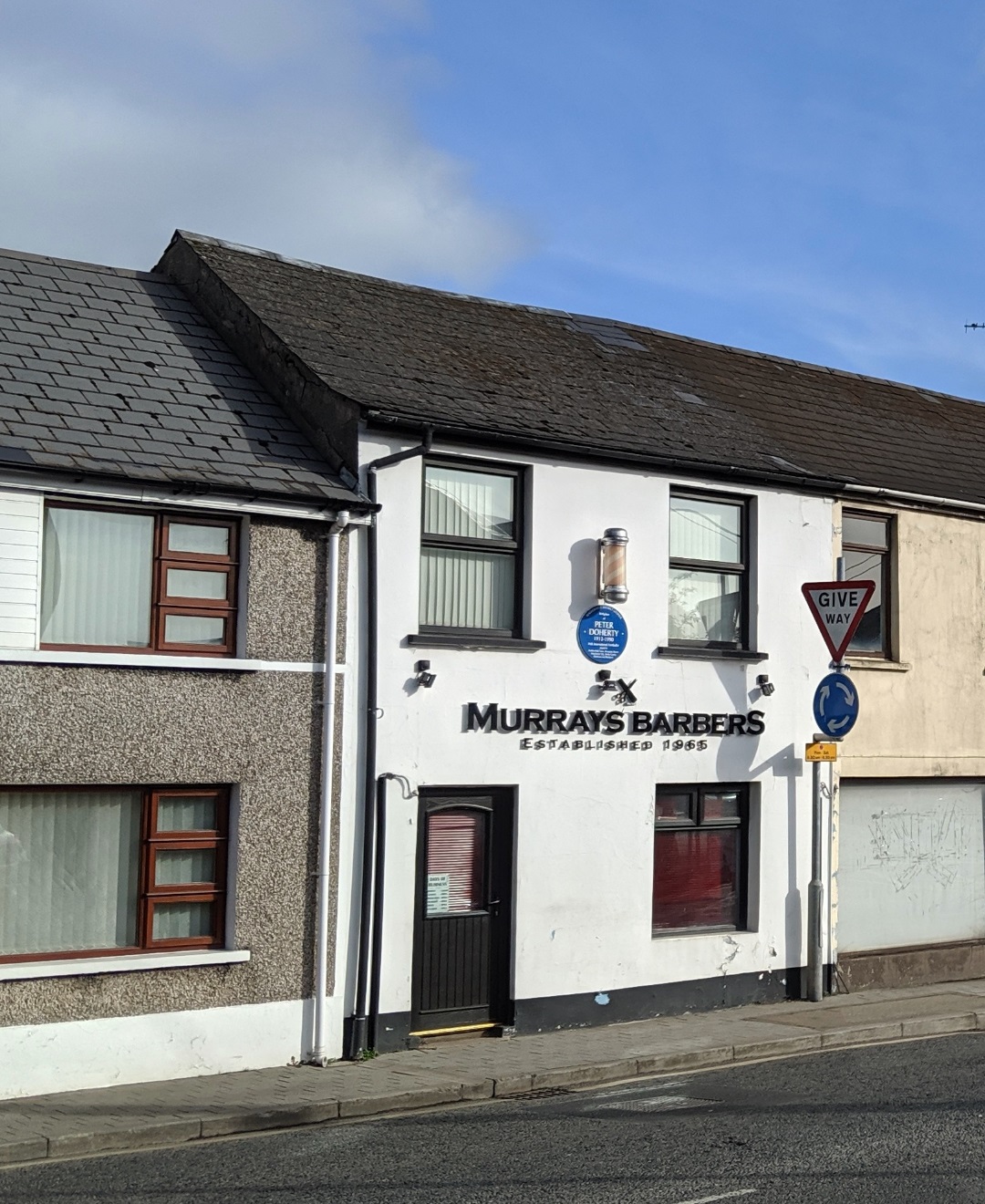 Sean had worked at te family business alongside his father and brother for many years.

"Sincere condolences to the respected established barbers Murray family on the sudden passing of their young son Sean.
"May your wee soul rest in peace. Magherafelt will be a emptier place without him."
Another said: "I knew Sean for many many years and he was a really great lad, he is at peace now."
Another post read: "Deepest sympathy to Shaun ‘s family on the passing of Shaun. He would have always had a smile and greeting whenever I met him."
A pal added: "Rest in peace big man another sad day for our town may god give his parents and family the strength to get through this awful news".
At the time of going to print, no funeral arrangements had been released.
He is expected to be laid to rest in his home town this week.