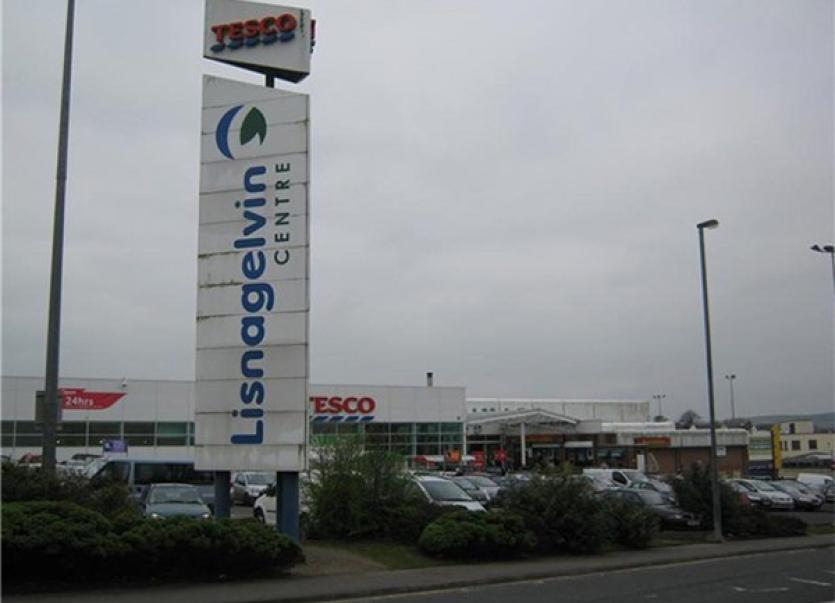 A man with 148 previous convictions, 23 of them for assault and three for making threats to kill, has been jailed at Derry Magistrate's Court.
Kenneth Hazlett (51), of no fixed abode, was charged with threatening to kill a man, assaulting him and assaultng a police officer on 2 November last..
The court heard police were called to Lisnagelvin Shopping Centre after a report of a verbal and physical altercation involving the defendant and that during the altercation Hazlett threatened to kill the man.
The court was told after he was arrested the struck an officer as he was being led to a police vehicle.Defence solicitor. Seamus Quigley. said his client had been living on the streets of Belfast recently and “genuinely” did not remember the incident but could have made the threat although he had no intention of carrying it out.
Jailing Hazlett for four months, District Judge, Barney McElholm, said he continued to offence and “never seems to learn.”