Concerns have been raised over loyalist flags that have been erected at a new housing development in Drumahoe on the ourtskirts of Derry. 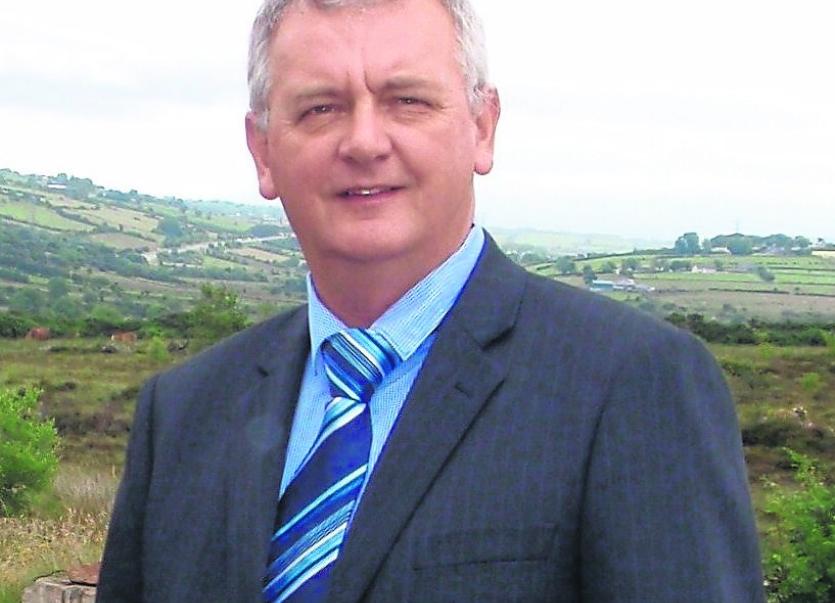 Concerns have been raised over loyalist flags that have been erected at a new housing development in Drumahoe on the ourtskirts of Derry.
Speaking after he raised the issue with the Policing and Community Safety Partner- ship (PCSP), alongside party colleague Raymond Mc- Cartney MLA, Sinn Fein councillor for the area, Paul Fleming, said “many residents” had raised concerns about flags erected at a new housing development.
He added: “This is a new build, and no one should be erecting flags to try to mark out territory.
“It is intimidating for residents within the area, and having visited the site and seeing the flags which include UDA flags I feel that it needs to be addressed as a matter of urgency.
“I have raised this with the PCSP and would urge them to ensure that it is addressed in the coming days.”
Councillor Fleming concluded:  “No one should feel intimidated in their own home or indeed the area they live. We should all be working together to build and develop a shared city that is welcoming for all.”