News that work to redevelop the former Lisnagelvin Leisure Centre in the Waterside area of Derry is progressing has been welcomed by SDLP Councillor Martin Reilly. 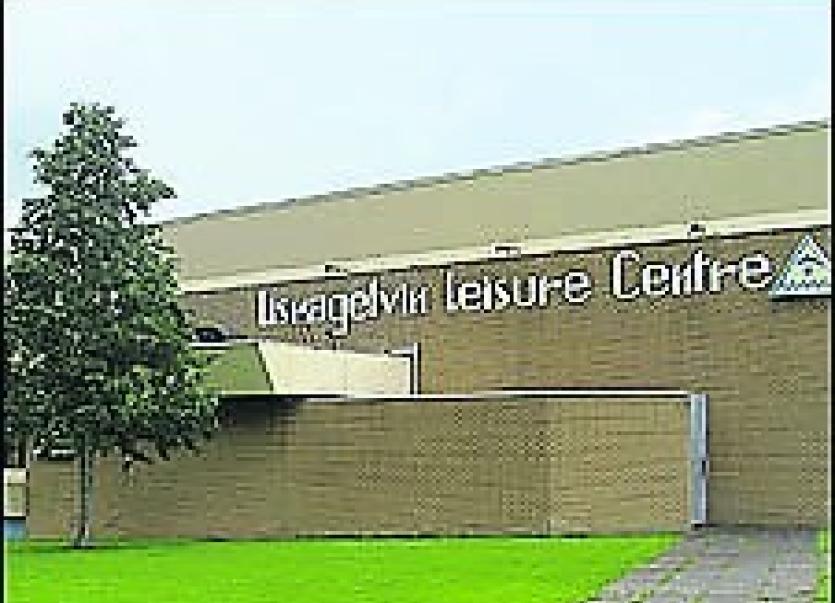 News that work to redevelop the former Lisnagelvin Leisure Centre in the Waterside area of Derry is progressing has been welcomed by SDLP Councillor Martin Reilly.
Councillor Reilly had asked officials on Derry City and Strabane District Council an update on the site.
He was informed by the head of community development and leisure that development opportunities for the site were being considered by the Business and Culture Directorate and his request for an update report would be put to the relevant director.
Welcoming the news, Cllr Reilly said: “The former leisure centre at Lisnagelvin enjoys a special place in the heart of many of the Waterside’s residents who used it regularly.
“The current state of this asset is giving concern to those who drive past it daily and fondly remember it’s past. I am keen to see this Council deliver a benefit from this site to the Waterside community rather than the closed down eyesore it has become.
“I have raised this issue with senior Council officials and welcome their response that the future of the site is being progressed.”
Cllr Reilly concluded: “I look forward to receiving a more detailed brief from them at committee before the end of the year.”

The local park is to get a major upgrade.

£30,000 secured for major upgrade of a play park in Derry

Waste bags dumped in the Coshquin area of the city

Anger at ‘disgusting’ dumping of food waste along Derry roads