Derry students quizzed over watching TV without having a licence

More than 40 more young people in Derry and Coleraine came to the attention  of licence inspectors in the last year, new figures have revealed. 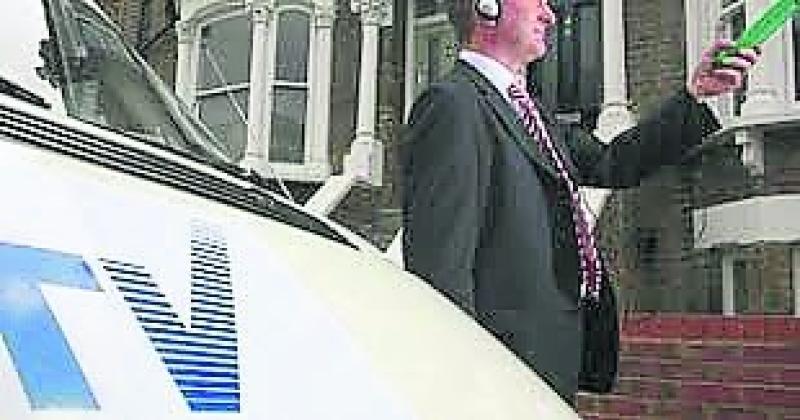 Derry students quizzed over watching TV without having a licence

More than 40 more young people in Derry and Coleraine came to the attention  of licence inspectors in the last year, new figures have revealed.

More than 600 young people aged 18 to 25 across the North have been interviewed by TV Licensing Visiting Officers for watching live TV or BBC iPlayer without a valid licence in 2018, according to figures released by TV Licensing.
The Belfast area, home to Queen University, St Mary’s and Stranmillis teaching colleges and the Ulster University’s Belfast campus, was the worst offender with 145 people interviewed here alone – a 6% increase on last year.
TV Licensing makes more than 7,500 visits across the UK a day, focusing on unlicensed addresses where occupants have ignored previous attempts to make contact.
Not all visits lead to prosecution and the majority of first-time offenders are not prosecuted if they buy a licence before their court date.
Despite the explosion in popularity of smartphones and tablets, a television is still the most used device for students watching live or recorded TV, with nearly two thirds of students taking a TV to university. However, for those watching BBC iPlayer, most are using a laptop, with 65% watching on their portable computer and 28% watching on their smartphone.Sinead Doyle, spokesperson for TV Licensing, said: “Students will now have settled into their new term and every year myths circulate around about when you do and don’t need a licence.  “Most students own at least one device capable of showing live TV or watching BBC iPlayer - such as a laptop, smartphone or tablet computer – it’s important they know the law around being correctly licensed, so we would encourage them to visit  tvl.co.uk/uni  to find out more.”
A standard TV licence costs £154.50 and there are many payment options available, from paying in one go to spreading the cost over the year.
They can buy and manage their licence online and if they don’t need their licence for a full 12 months,