HIA redress needs to be progressed without delay - Derry MLA

British government called on to clarify what impact the upcoming election will have on victims and survivors of historical institutional abuse. 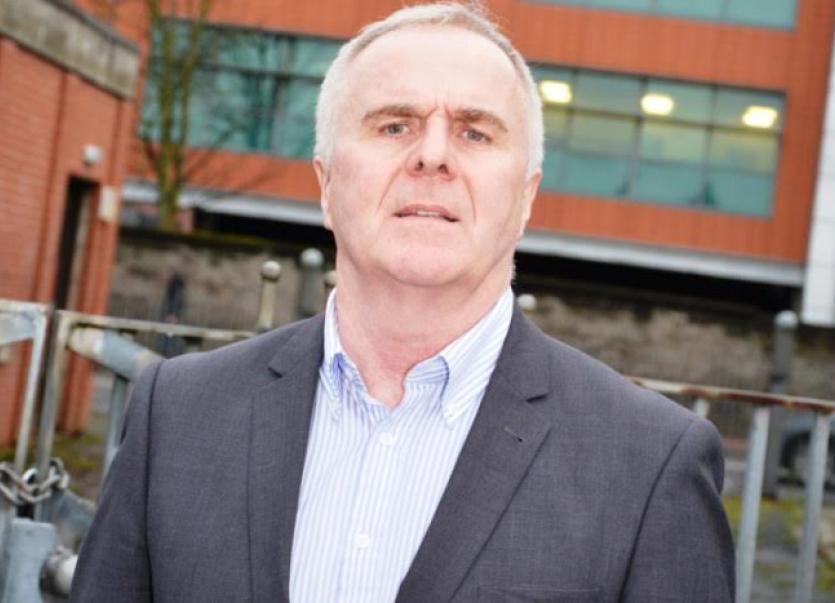 A Derry MLA has called on the British government to clarify what impact the upcoming election will have on victims and survivors of historical institutional abuse.

Raymond McCartney, Sinn Fein's justice spokesperson, said victims needed some reassurance about what will happen now an election has been called.

He added: “Sinn Féin Leas Uachtarán Michelle O’Neill has written to the British secretary of state regarding redress for victims and survivors of historical institutional abuse.

“She has told him this issue needs to be progressed without delay and that the legislation goes through before the Westminster parliament dissolves.

“The victims are absolutely distraught at the prospect there might be any delays on getting legislation implemented and redress for victims resolved.

“These victims and survivors many of whom are in poor health both physically and mentally cannot be the collateral damage in a chaotic parliament.

“Their hopes have been dashed on so many occasions and we all thought they were finally going to be able to get long-awaited redress for the terrible abuses they suffered at the hands of state and religious institutions.

“Clarification is needed urgently on this to ensure victims receive the redress they are long entitled to.”

The City Cemetery in Derry was one of those closed in recent days.

The PSNI are seeking information on the whereabouts of two women.