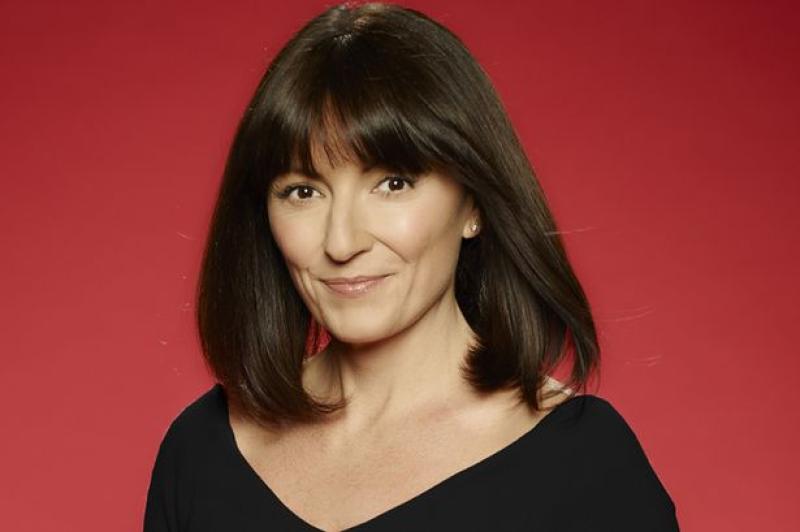 Romantic reunions have always captured our imaginations, from Tristan and Isolde, to Heathcliff and Catherine; Rick and Ilsa in Casablanca .

There is something haunting about the idea of a lost love; a relationship that never quite ran its natural course and could be reignited someday.

Perhaps it’s not surprising that one in five people long to get back with an old flame, and now a new television show from ITV is searching for pining lovers in the Derry area.

The team who make ‘Long Lost Family’ have been reuniting people with missing family members for a decade; now they want to bring romantic soulmates together after years apart.

They have approached Derry Now for help, believing that the recent history of Northern Ireland may have indirectly resulted in a few star-crossed lovers.

The turbulence of The Troubles and waves of migration to and from Northern Island in the latter part of the 20th century mean many couples may have been separated by circumstances. If this sounds like you, they want to hear your story.

The programme idea was inspired by the story of KT Robbins, an American serviceman who fell in love with an eighteen-year-old French girl, Jeannine Ganaye in 1944 and recently reunited with her after 75 years apart.

The Derry area has provided similarly heart-warming stories in the past. Avril Trenklet and Bob Fanuce proved that true love never dies when they wed nearly 50 years after first meeting. Local factory girl, Avril first met US Marine Bob in 1959 when he was stationed at a Naval base in Derry. After a whirlwind romance the couple got engaged but Bob got cold feet and called it off.

As the years passed and they got on with their lives, both marrying other people and having families, but Avril says she always knew in her heart that one day they would be together again. One day out of the blue Avril, who was now widowed, got an email from Bob, sparking their reunion and shortly afterwards a second proposal. This time the wedding went ahead and the pair finally got their happy ending.

The Long Lost Family team are looking for more lost loves like Bob and Avril. They only intend to reunite people who are currently single and happy to meet as friends … who knows, the spark might still be there.

So, if you want to reconnect with someone special from your past call 020 3301 8577 or email longlostloves@walltowall.co.uk. (All applicants must be single and 18 or over. All information will be treated as confidential).