A Derry republican activist has accused the PSNI of deliberately referring him to Social Services on unfounded allegations that he was violent towards his children. 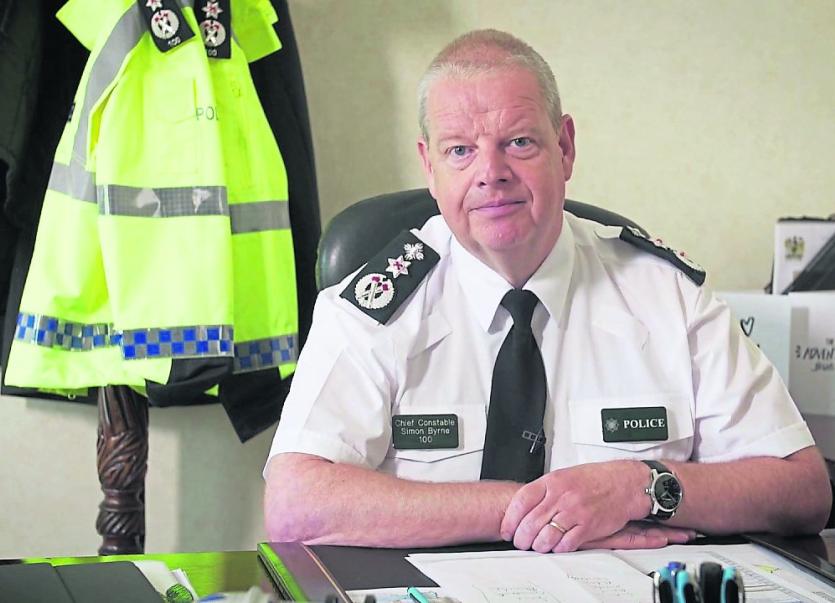 A Derry republican activist has accused the PSNI of deliberately referring him to Social Services on unfounded allegations that he was violent towards his children.
The man and his wife, who do not wish to be named, say the arrival of two social workers from the Western Health and Social Care Trust’s (WHSCT) Gateway Team at their home caused serious distress to both them and their children.
The couple said the social workers told them they were referred to attend their home by the PSNI on the basis that the children’s father had been violent towards them. After initial contact from Social Services, the couple agreed a time to let the social workers into their home and co-operated with a request to let them speak to their children.
Speaking to the Derry News, the republican activist said of the incident, which took place earlier this month, said: “They said we received a phone call this morning that you maybe, and they stressed the word maybe, you are violent towards your children. They said they had discussed the matter with their case manager who asked for more clarification on the accusation.
“They then said that they called the PSNI back and asked for more information but were told that that’s all they could give them. They said the police told them that a source had given them the information and that was it. The social workers also said the police never gave them a date, the name of a child or details of a specific incident.”
The man added he then asked the social workers questions in return. He told the Derry News that he said: “Going on that you feel it’s necessary to come out and upset my wife. I said I understand that you have a job to do, but surely you must have done some background checks. They said they had done a complete background check and 'you, your wife and your children are not on our radar and never have been on our radar'.”
The couple said they offered the social workers the opportunity to examine the house. including their three children’s bedrooms, but they turned it down. However, the social workers then asked for the children to be brought to the house to answer questions.
“The strange thing was that it was me who went to get the children, but it was me that the accusation was about. They didn’t want to speak to the youngest child who is just six, just to the older girl and boy.
“I told them that they needed to come home because there was someone wanted to ask them questions. They walked in and there were two strangers in the living room and I stayed out in the hall.”
The children’s mother said: “They then asked me if I would like to make the children aware why they were there. I told them there was an allegation made towards their daddy and the oldest girl broke down crying. Then, they asked them a list of questions that were very, very upsetting. Her wording was very precise.”
The couple added that the social workers then asked the two children if their father hit them or shouted at them at any time, the result of which caused the children to become highly upset for several hours afterwards.
The republican activist said he was convinced the referral from the PSNI was a follow through on controversial comments made by newly-appointed PSNI Chief Constable, Simon Byrne, at the beginning of last month and was a purposeful attempt to disrupt his marriage.
Mr Byrne received heavy criticism after commenting at a police conference that a range of measures could be used against paramilitaries, including the seizure of cars and homes and taking their children into care.
The Chief Constable, whilst he did not apologise, later said his remarks did not illustrate a blanket policy from the PSNI and were never intended to suggest that young people could be used as pawns against terrorism.
The man told the Derry News: “It’s a low blow, but if it’s an attempt to try and stop me and my activism it’s going to fail. My wife is not republican. The social workers also said they would be contacting the children’s schools for reports but as far as we are aware the Gateway Team have made no contact with the schools.”
Earlier this week, the couple received a letter from the WHSCT Gateway Team informing them that the inquiry was at an end.
The letter, seen by the Derry News, states: “A full initial assessment has now been completed by the Gateway Service in respect of your children.
“It has been decided, in consultation with the Social Work Manager, that no further social work intervention was necessary. The case has now been closed.”
The Derry News asked the WHSCT if their Gateway Team had been referred to the couple by the PSNI. In response a spokesperson said: “Respecting confidentiality, the Western Trust does not comment on individual patients or clients.”
The PSNI were asked if they had referred Social Services to deal with alleged complaints involving families of republicans in Derry and, if so, was this linked to the comments made in September by Chief Constable Simon Byrne.
A police spokesperson told the Derry News: “While we do not comment on individual cases, it is important to say that if police receive information a child is at risk, we must work with partners to keep them safe.
“We will take action no matter what the background of the individuals allegedly posing the risk. The safety of children will always be our main concern.”