Few battles of the Second World War compare with Cassino for drama, the prolonged agony of the combatants and tragic controversy. 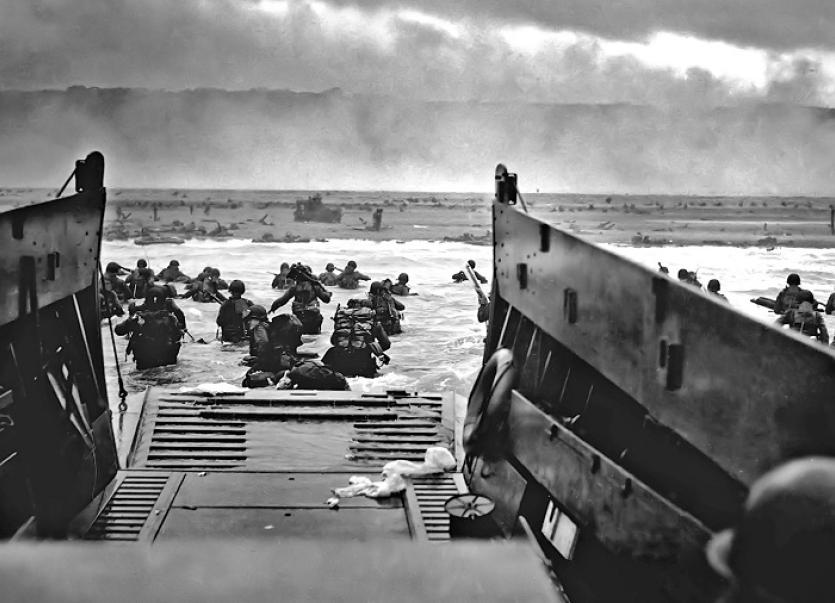 Ballinascreen Historical Society’s next monthly meeting will be addressed by one of the leading military historians in the UK and Ireland, writer and broadcaster Richard Doherty.

FEW battles of the Second World War compare with Cassino for drama, the prolonged agony of the combatants and tragic controversy.
About halfway between Naples and Rome, the Allied armies ran into strongly entrenched German forces determined to check their advance on Rome.
The place the Germans had chosen for this stand was Monte Cassino, surmounted by the famous and ancient Benedictine Abbey, and it was here that four fierce and gruelling battles were fought out between the Allies and one of the best forces at fighting defensive actions in the history of warfare – the German Army in the Second World War.
Ballinascreen Historical Society’s next monthly meeting will be addressed by one of the leading military historians in the UK and Ireland, writer and broadcaster Richard Doherty. Richard has around 30 books to his credit and over the years he has researched, written and presented several historical series for BBC Radio Ulster and presented two major historical programmes for BBC TV. He has featured twice in the popular “Who Do You Think You Are?” television series, providing historical background for the guests.
Richard has addressed a wide variety of audiences in the UK, Republic of Ireland, France, Italy and USA. Since 2002 he has been a guest speaker on cruise ships and he also leads battlefield tours in Ireland, Italy, Normandy and Greece. It will certainly be a major coup for the Society to attract such an eminent speaker and while, strictly speaking, it is not “local” history we can confidently predict that many local connections will be emphasised.
The talk, which is open to everyone, will be held in 50 High Street – the room beside Draperstown Library - at 8pm on Tuesday, November 5.
Light refreshments will be provided.