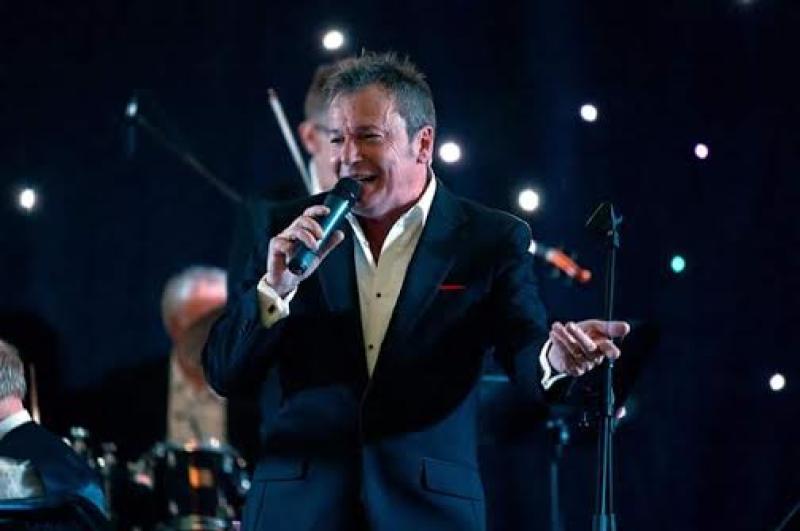 Andrew Monk who has given up his day job to become a full-time professional singer.

A Derry singer has  given up his day job to go on the road full-time as a professional entertainer due to a demanding schedule ahead of him.
After years building up a following in the music business locally and Co Donegal, and with four albums on sale internationally with songs written by Derrys own Phil Coulter, Andy Kinch from Yorkshire etc, Andrew Monk has now secured enough dates in some of Ireland's luxury establishments such as a residency for the past three years at Harvey's Point Hotel, Lough Eske, Co Donegal and more recently just been approached by the entertainments manager at the prestigious Ashford Castle in Co Mayo.
With dates in the diary for performances in other well-known hotels such as The Mulroy Woods Hotel Millford, The Radisson Blu Hotel Sligo, The Clanree Hotel Letterkenny, The Watermill Lodge Lisnaskea and the City Hotel in his home town, it looks like a busy schedule for 2020 with lots of travelling ahead.
Andrew said: “I am still going to perform my solo gigs in some of Derry and Donegal's smaller venues such as some of my favourites, Badger's Bar and restaurant, Kenny's bar Inishowen, Cheers Bar Ballybofey and The Carrigart in Co Donegal.
“These establishment's believed in me and give me work over the last number of years on a regular basis and I thank them for their support.”
Andrew concluded: “Derry has some of the best talent in singers and musicians who he believes can make music their full-time career if prepared to work hard and most importantly willing to travel.”
More info can be found on performance dates on Facebook and streams of his music on Spotify.
www.facebook.com/
andrew.monk2