Call for cystic fibrosis drug to be made available in the North. 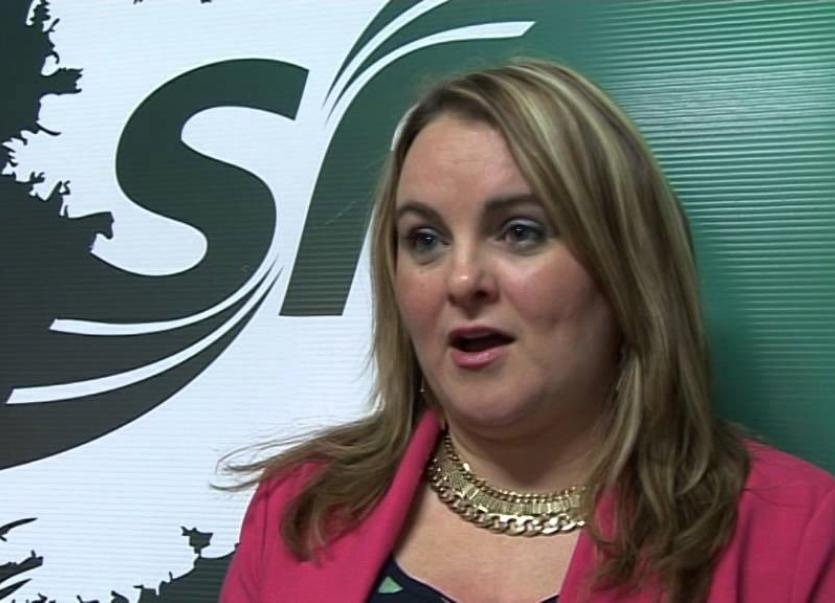 Derry Sinn Féin Councillor Sandra Duffy  has called for cystic fibrosis drug Orkambi to be made available in the north of Ireland.

The local Health spokesperson said: "Orkambi and other drugs for the treatment of cystic fibrosis will now be available in England following a deal between the British government and the manufacturers of the drugs.

"We now need to see these drugs made available to those living with cystic fibrosis in the north.

"Orkambi is already available in the south of Ireland and now in England and the Department of Health must ensure that access to the treatment is made available to people with cystic fibrosis in the north immediately.

"While this serious illness cannot be cured, Orkambi has been shown to significantly slow the rate of decline of lung function.

"Sinn Féin  have repeatedly called on the Department of Health in the north to ensure Orkambi be made available in the north.

"The Department needs to ensure this happens as a matter of urgency in order to provide equal treatment to those with cystic fibrosis here."