Accused to appear in Crown Court 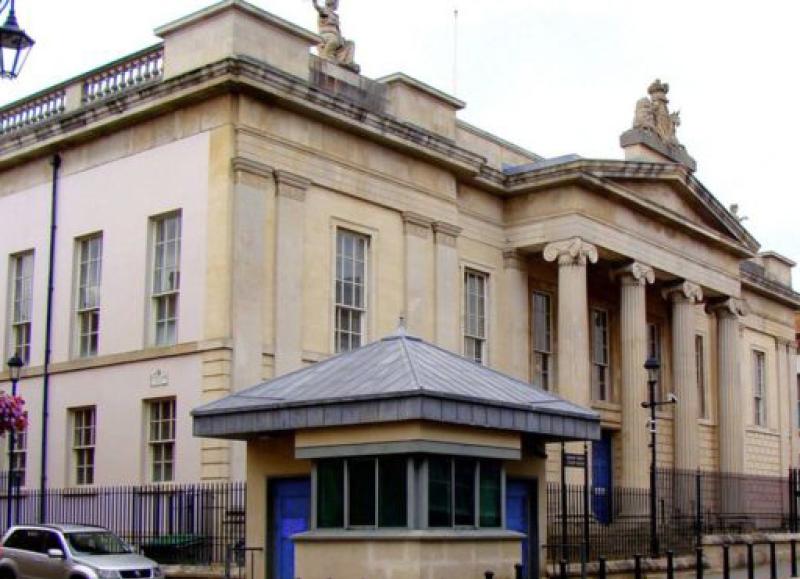 A Derry man has been returned for trial to the local Crown Court on a series of drug charges.
Stephen Jones (36), of Sackville Court, appeared at a preliminary enquiry at the city's Magistrate's Court today.
He was charged with possessing cocaine with intent to supply and having the drugs on 10 November , 2015.
He was also charged with being concerned in the offer to supply cocaine on various dates between August 2015 and November the same year.
It was accepted there was a case to answer and there were no contrary submissions.
Jones said he did not wish to call any witnesses or make any statement
at this stage.
He was returned for trial to Derry Crown Court on 26 November and released on bail.