The extraordinary cure of Derry man James Francis O’Kane from semi-paralysis, during a visit to Lourdes in 1932, is recalled in a new book, “The Village of Bernadette: Lourdes, Stories, Miracles and Cures – The Irish Connection,” 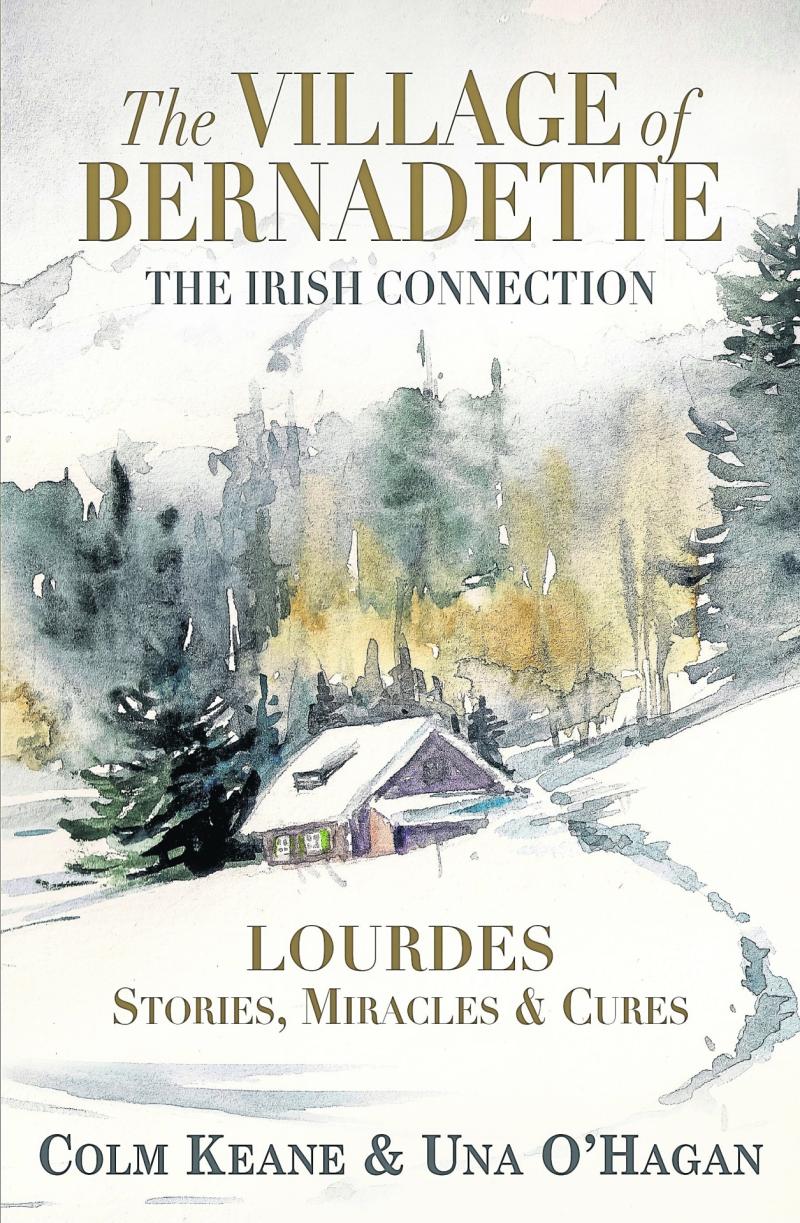 The extraordinary cure of Derry man James Francis O’Kane from semi-paralysis, during a visit to Lourdes in 1932, is recalled in a new book, “The Village of Bernadette

The extraordinary cure of Derry man James Francis O’Kane from semi-paralysis, during a visit to Lourdes in 1932, is recalled in a new book, “The Village of Bernadette: Lourdes, Stories, Miracles and Cures – The Irish Connection,” written by bestselling author Colm Keane and his wife, former RTÉ newsreader, Una O’Hagan.
In 1929, O’Kane had fallen 54 feet from the masthead of a ship in Belfast docks.
He sustained multiple injuries, primarily to the spine and hips.
Despite six months’ treatment in hospital, his mobility was restricted and he could barely walk.
At the beginning of 1932, doctors advised him that only by amputating his right leg could his life be spared.
“I would rather die with two legs than live with one,” he said.
He refused the operation, deciding to seek a cure in Lourdes.
“I knew that if I reached Lourdes I would be made fit and well,” he remarked.
Immediately after his arrival, he noticed an improvement in his mobility. “I thought I felt slightly better,” he said.
The following day – a Sunday – he felt even stronger.
“I walked from my bed to the dressing table on Sunday morning – the first time I had walked unaided from the date of the accident,” he reflected.
On that day, he also walked to the grotto.
He did so without using his stick. He brought it with him, however, but only to discard it.
After adding his stick to the pile of crutches – and having offered thanks to Our Lady – he then walked away unaided.
“The pilgrims who saw him on the outward journey are astonished at his present condition,” one news report commented.
O’Kane’s wife was overjoyed to see her husband on his return.
She had gone to the railway station to meet him. “I was looking into the carriage windows to see where he was and help him out and get his bags,” Mrs. O’Kane remarked. “When he went away he was on sticks, and could only walk with difficulty.
“Imagine my feelings when I saw a smiling man walking fit and well towards me. I could hardly believe it was my husband.
“I could hardly keep from crying with joy.”
Not long after his return, O’Kane said: “I hope to visit Lourdes next Easter, in thanksgiving to Our Lady of Lourdes, and if possible each succeeding year.”
He was also clear about where, and to whom, his gratitude was due – “Lourdes and the intervention of Our Lady.”
Co-author Keane has published 28 books, including eight No.1 bestsellers, among them “The Little Flower: St. Thérèse of Lisieux and Padre Pio: Irish Encounters with the Saint.”
Una O’Hagan is a number one bestselling author and former newsreader with Radio Telefís Éireann.
She has anchored all the main news bulletins and interviewed Nelson Mandela, among others.