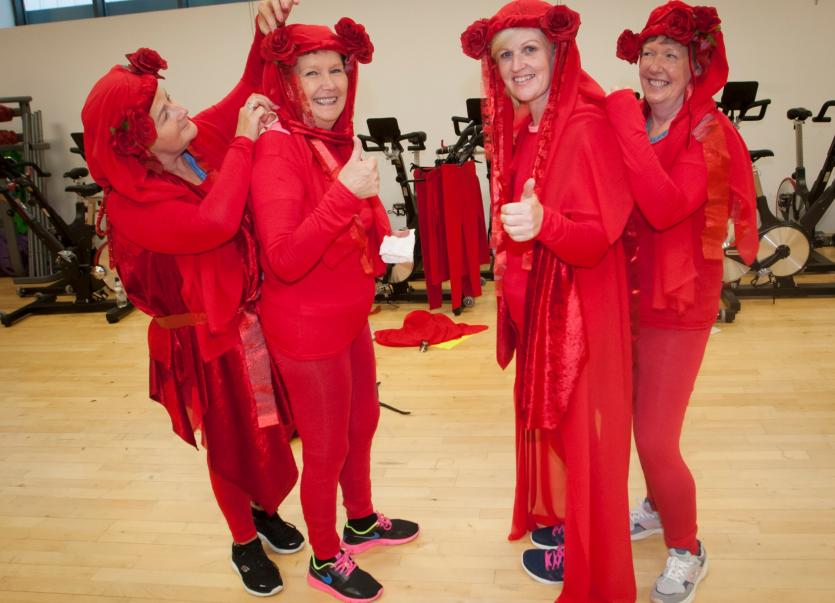 Participants in Derry City and Strabane District Council’s Macmillan Move More programme are putting the finishing touches to their costumes before they take part in the world famous Derry Halloween parade on Thursday October 31st.

The North West Carnival Initiative co-ordinated parade will feature artists, dancers and circus performers from community groups across the region under the theme of ‘The Otherworld Awakens’.

The theme will have a contemporary context with the exploration of climate change in today’s world and the Macmillan Move More participants will be part of a section dressed in red, representing the rising and warming seas.

The red section also contains some fossil fuel costumes scattered among the group to represent their diminishing supplies and the need to give the earth time to recover through the use of alternative power supplies.

The programme provides people living with cancer in the Council area with support and encouragement to develop and sustain an active lifestyle, offering a diverse menu of appropriate and high quality physical activity opportunities.

“The programme is individually tailored to help people with cancer to become and stay active at a level that’s right for them,” Sean explained.

“In the past people living with a cancer diagnoses were advised to rest but it has been proven that a managed level of physical activity can help shorten the recovery time before and after treatment and can help prevent a recurrence,” he explained.

“Those who have taken part in the Move More programme have experienced the health benefits of physical activity and have noted a reduction in fatigue and less side effects from their treatment.

“The programme participants were delighted to accept the opportunity to take part in this year’s parade along with some of their children and family members.

“It’s a nice opportunity for them to take part, we looked after one of the water stages at the Walled City Marathon but that was a stationery role so we are looking forward to bringing the whole group together and having an active part in the parade.

“We’d like to thank Jim Collins from the North West Carnival Initiative, Helen Quigley and Amy Mullan for inviting us to take part and hosting a costume making workshop at the Foyle Arena to help us prepare.”

It turns at Harbour House Roundabout, travelling to Water Street, along the Foyle Embankment and returning to Queen’s Quay Car Park.

The Derry Halloween festival was voted Best International Experience at the NI Tourism Awards and will run from Saturday October 26th until Friday November 1st.

Highlights include the Awakening the Walls trail around the city centre, a Carnival Parade, the Legenderry Halloween food event and of course the fireworks finale.

For more information on Awakening the Walls and Derry Halloween, visit derryhalloween.com or follow @DerryHalloween on social media #DerryHalloween. 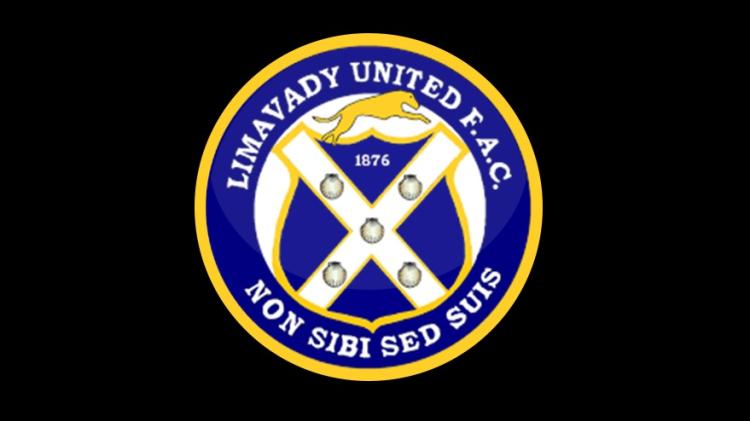 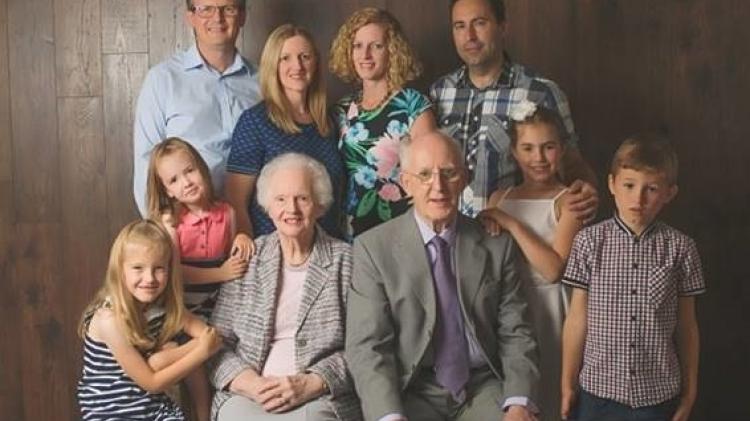