Relative says Derry shooting was a case of mistaken identity

Fears that shooting at Shearwater way could have resulted in death 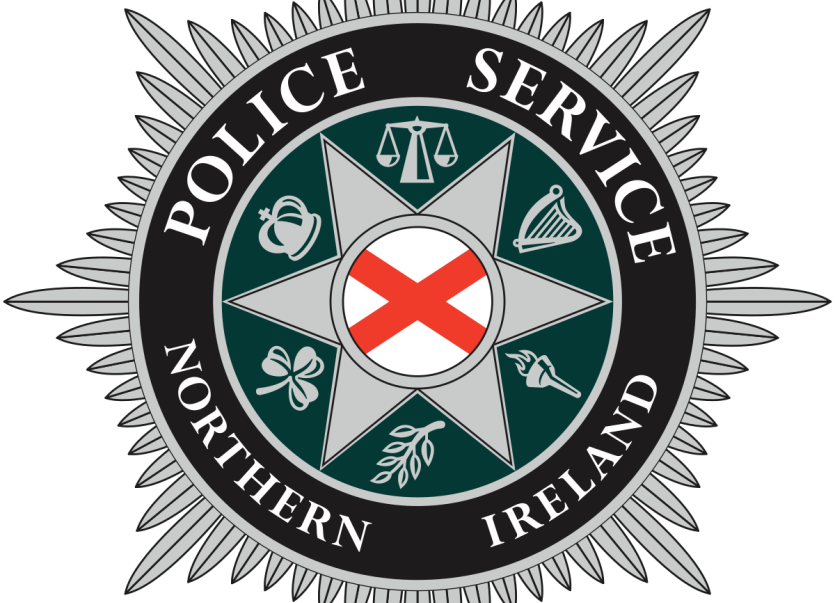 A relative of a victim of a shooting in the Waterside area of the city has said the incident was a case of mistaken identity.

Police have confirmed that a shot was fired at a house at Shearwater Way last Sunday evening (October 20).

The incident unfolded when three masked men approached the home at around 10pm before firing a shot through the window. Five children between the ages of three and eleven were in the house at the time.

“The oldest child raised the alarm about what was going on and when the curtains were opened they fired a shot directly at the person who pulled them open. They don't know how they managed to get out of the way. This is a case of mistaken of identity pure and simple.

“We could have seen someone killed here. It could have been another Lyra McKee here – shoot first and ask questions later.”

Detective Inspector Jack said: “It was reported that three masked men called to the house at around 10pm on October 20 before firing a shot through the bedroom window. There are no reports of any injuries, however there were five children between the ages of three and eleven in the property at the time and they have been left traumatised by the incident having witnessed the attack.

“We are working with partner agencies to ensure that these children and the rest of the family in the home at the time, receive what support and assistance they need.

“Our investigation is at an early stage and we are following a number of lines of enquiry into a motive for the attack.

“We are appealing for anyone who may have CCTV footage in Shearwater Way or the surrounding area and anyone who was driving in the area who has dash cam footage available, or anyone with any information that may help the investigation to contact detectives in Strand Road on 101 quoting reference 1940 of 20/10/19.

“Alternatively, information can also be provided to the independent charity Crimestoppers on 0800 555 111 which is 100 per cent anonymous and gives people the power to speak up and stop crime.”

In August this year a pipe bomb left in the gadren of a house at Shearwater Way was diffused by Army bomb disposal experts. 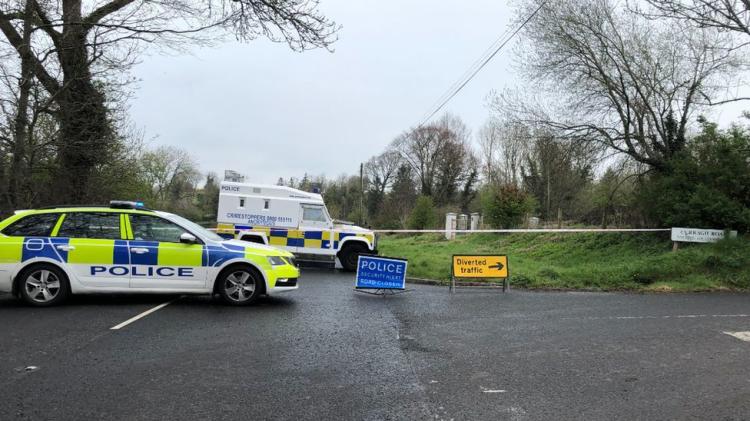 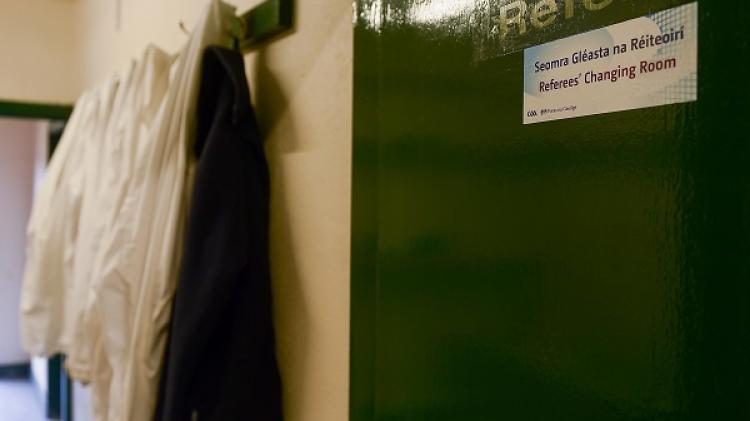