'The day we helped Martin McGuinness across the border' 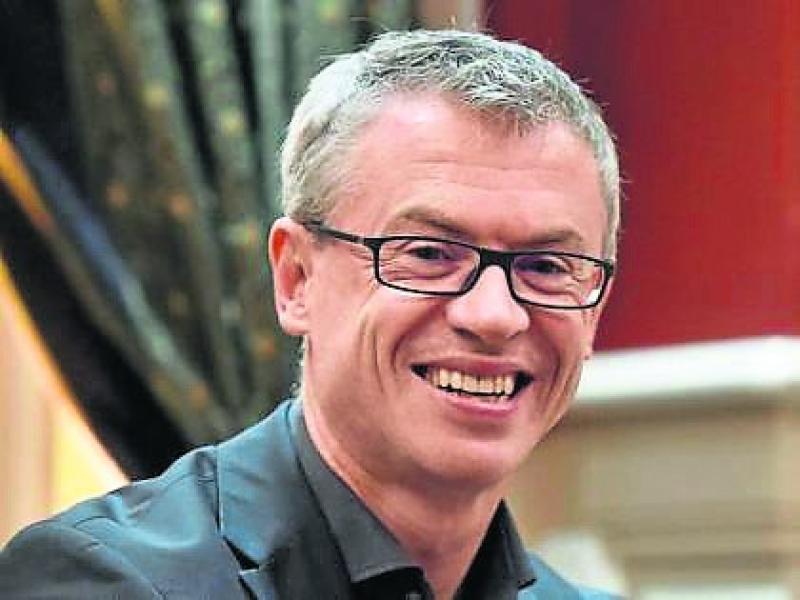 JOE Brolly has spoken about organ donation, the sense of community in the GAA and attending university with Arlene Foster in a wide-ranging podcast.

The Dungiven-born GAA was the latest interviewee of Dion Fanning, who runs the Ireland Unfiltered Podcast for Joe.ie.
The episode, released on Tuesday, was recorded in Derry.

Speaking about the city, Brolly said that he had “always had great affection for” the late Deputy First Minister Martin McGuinness.

He told a story about McGuinness arriving at the Brolly home when Joe was around six or seven to be “driven across the border.”

“I knew Martin for a long time. Martin used to be a visitor at our house when he was a young man,” Brolly said.

“I remember my mother putting a false beard on him and, as I recall, the story was that he was going to university and he was my older brother.”

He went on to say that McGuinness appeared to have a profound effect on former DUP leader Peter Robinson but that Robinson was “destroyed by the loonies” within his party. 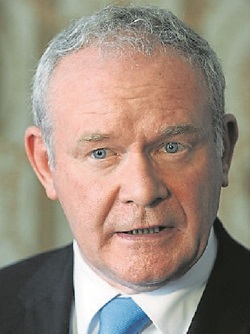 He said that he believed if Sinn Féin and the DUP had worked together they could have “attracted money from all over the world” to the north, but this could not happen as “in the end, the DUP is about narrow self-interest.”

“I don't think the DUP care about other people.

"I don't think that people like Sammy Wilson or Gregory Campbell have any concern for their fellow man,” he said.

“She was in the same class as I was and I always found it extraordinary that she was perpetually enraged. I mean, I never saw her when she wasn't enraged,” Brolly said.

During the interview he also spoke about his childhood in Dungiven, attending boarding school in Armagh and his work with organ donation charities. He also praised the sense of community he experienced across Ireland with members of the GAA, which he contrasted with England, “a nation of strangers.”

“The starting point for any civilised society is community, a sense of community for its own sake and for the sake of prosperity and a sense of empathy with your fellow man,” Brolly said.

“What we still have here and why I evangelise so strongly about the GAA, is that the starting point of community is 'I know you. I don't know you, but I know you.' "So I gave a kidney to a guy – I didn't know who he was – but he was a GAA man and he had kids that played GAA, that was good enough for me.”

However due to his reputation as a GAA pundit meant that the messages were not all entirely complimentary, particularly one letter from Ballintubber, Co Mayo.

“It started off like all the others. 'Congratulations on your magnificent gesture in donating a kidney to a fellow Gael. Any chance you could donate the other one?'”