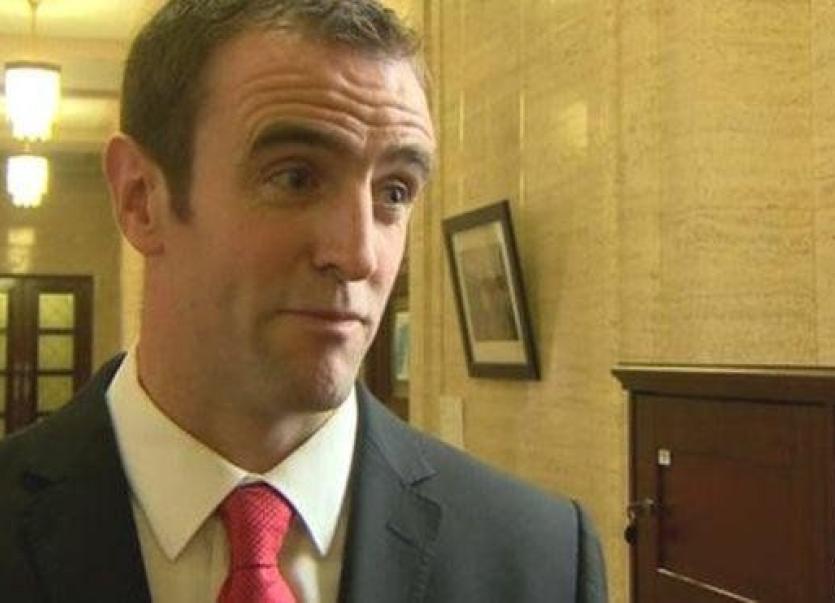 SDLP MLA Mark H Durkan has urged a return to government to protect thousands from being plunged into poverty, as the March 2020 Welfare Mitigations deadline approaches.

The Foyle MLA said: “We have already witnessed the disastrous fallout brought about by Welfare Reform- the increased reliance on food banks, families forced into spiralling debts and homes here paying bedroom tax despite assurances from other parties that no such tax would come to pass.

“With the end to mitigations now in sight, so too ends the protections of some of the most vulnerable in our society. My own constituency office has dealt with a number of people who have already lost their supplementary payments. Others have been forced to pay for extra bedrooms, yet through no fault of their own are unable to downsize due to severe shortages within the social housing stock here. Most now find themselves caught in a Catch-22 without protections and without appropriate action being taken on their behalf.

“Evidently, the system of Welfare Reform is fundamentally flawed and continues to unjustly penalise those already struggling to stay afloat. The reality remains that without immediate intervention from an Executive, this situation is set to worsen.

“The SDLP has criticized the roll-out of Welfare Reform from the outset, we warned about the end of mitigations and pleaded for the restorations of our institutions. Yet at every turn, false assurances and empty promises of mitigation extensions were made to the public by other parties, all while we hurtle towards this welfare cliff edge.

“The impact this will have on families, communities and out the economy here is nothing short of catastrophic. We should expect unprecedented levels of homelessness, poverty and reliance on foodbanks, as has been the case in England.”

“Northern Ireland will be hardest hit by these changes, particularly the North West, where the number of welfare claimants are among the highest throughout these islands.

“We do not need protests nor talk-shops. No amount of political posturing or finger-pointing can protect or prevent what is coming down the tracks.

“We need our elected representatives to put their money where the mouth is, to act on their ‘back to work’ rhetoric and do the job they were elected to do. We must uphold our mandate to protect the most vulnerable and work for the betterment, not the detriment of society.”