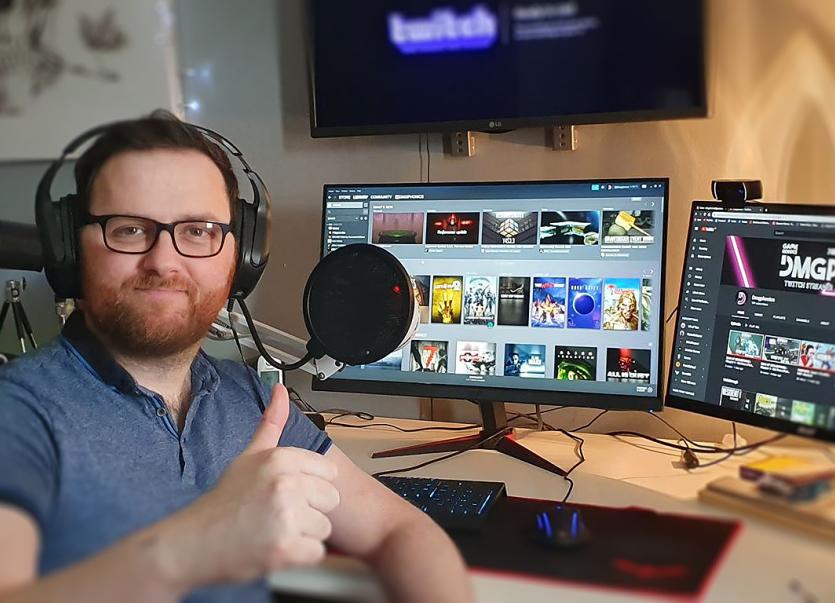 A Derry man will this weekend launch a marathon gaming session in a bid to raise funds for a well-known cancer charity.

Daniel McGinley, also known in the gaming world as Dmgphonics, will embark on a 24 hour live gaming stint this Saturday (October 26) with the aim of raising £250 for Macmillan Cancer Support.

The session will be hosted on live gaming platform Twitch on which allows people around the globe to watch the ongoing action.

“In this time I will be playing a lot of games from battle royale games to horror games. I already have a lot of donations and the support of family and friends which is amazing and also members of the gaming community have been amazing,” Daniel told the Derry News.

The marathon charity effort will be conducted by Daniel McGinley from his own home. And, it's not the first time he has supported Macmillan Cancer Support who themselves operate a Twitch live streaming channel for gamers.

Daniel added: “I have supported this great charity in the past, but this is the first time that I have done this type of event. In fact, if I hit the £250 target I have promised that I will shave my hair off live on stream after the event.”

Anyone wishing to watch Saturday's gaming session can do so by logging into http://www.twitch.tv/dmgphonics from 6am this Saturday morning. To donate to this worthy cause please go to http://tiny.cc/321xez.