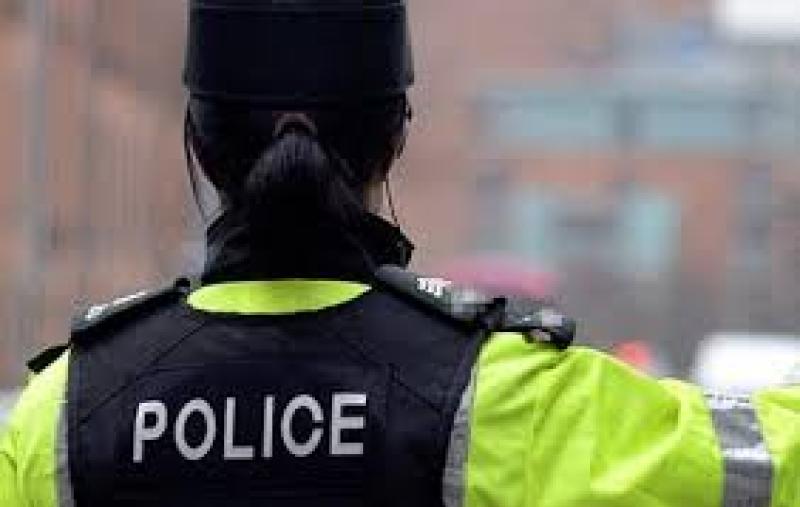 Police are appealing for information.

Detectives are appealing for witnesses and information following a report of a burglary at business premises in Hillview Avenue in the Prehen area of the city.

​Sometime between 5.30pm on Sunday last, 20 October and noon yesterday (Tuesday, 22 October) entry was gained to the premises and a number of items, including a SIP ST180 Welder, a 2008 Carrera Mountain Bike with a white wheel frame and two Black and Decker drills were taken.

The motorcycle was subsequently recovered.

Police are appealing to anyone who noticed any suspicious activity in the area or anyone who has information about this incident to contact police at Strand Road.

A PSNI spokesperson said: “Anyone who is offered any of these items for sale is also asked to make contact with us.

“Please call police on the non-emergency number 101, quoting reference 636 22/10/19.  Alternatively, information can also be provided to the independent charity Crimestoppers on 0800 555 111, which is 100% anonymous and gives people the power to speak up and stop crime.”