Meenan murder accused back behind bars after having bail revoked 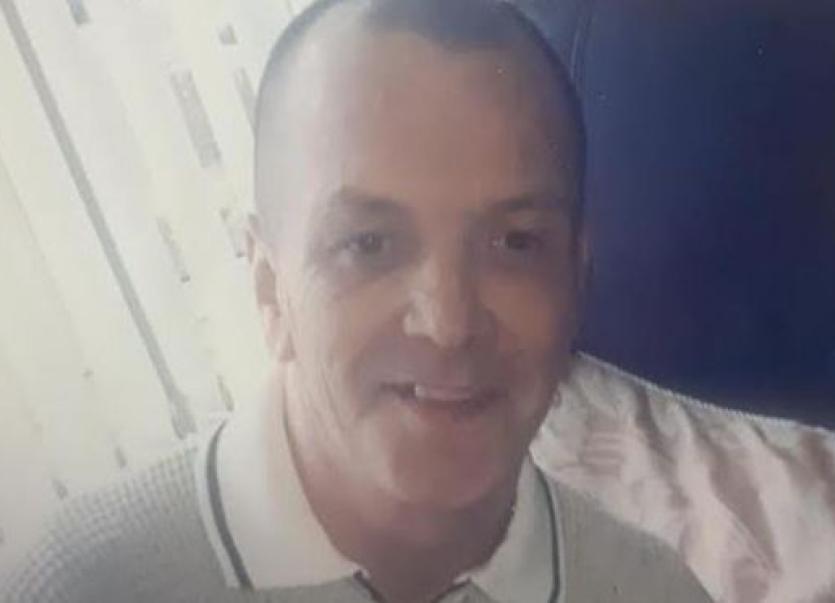 One of the three men who was granted bail earlier this month on a charge that he murdered Edward Meenan (pictured), whose body, with multiple stab wounds, was found in an alleyway near his home at Creggan Street in Derry last November, had his bail revoked when he appeared at the city's Magistrate's Court today charged with breaching his bail curfew conditions.

Ryan Walters, who is originally from Strabane, was granted High Court bail on October 7.

He is charged with murdering Mr. Meenan (pictured), 52, on 25 November last year.

A PSNI detective constable told District Judge Mark McGarrity that the defendant's High Court bail conditions included that he must reside at an agreed bail address in Co. Down.

However, the security firm G4S reported to the police that over the weekend the defendant was out of his bail address during the agreed curfew times.

When officers checked the bail address they spoke to the defendant's mother who said he'd gone to Belfast to meet up with his brother.

The court was told police searched for the defendant but they could not find him but just after 8 o'clock this morning the officer said the defendant handed himself in to the police in Strabane where he was then arrested and brought to court.

Objecting to bail the police witness said the 20 years old defendant was a prolific offender with 33 previous convictions, many of them for offences of a violent nature.

He said the defendant needed to be in custody in order to protect members of the public from him.

Applying for bail. defence solicitor. John Fahy. said Walters denied the murder charge and had shown a responsible attitude by turning himself in to the police. He said the defendant's decision to stay with his brother in breach of his curfew times was reckless and irresponsible but the defendant said he didn't want to spend the week-end in a police cell.

The District Judge said due to the gravity of the charge the defendant faced and due to his failure to adhere to previously imposed court bail conditions, he was remanding the defendant in custody until 14 November.