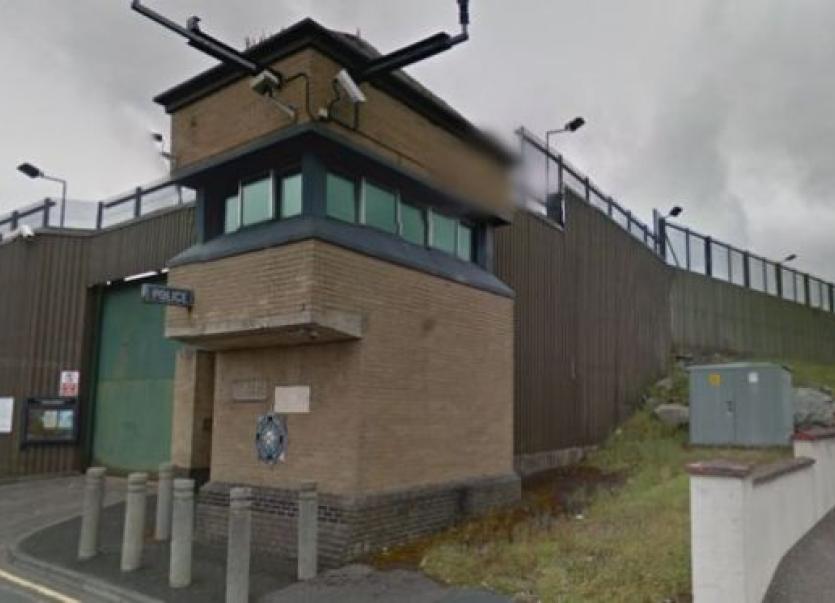 East Derry MP Gregory Campbell has challenged the PSNI about 50/50 recruitment which he said has “systematically discriminated” against the Protestant community.
At a meeting of the NI Affairs Committee at Westminster on October 16, Chief Constable Simon Byrne outlined the need for an additional 700 officers across the country to deal with Brexit and community policing.
Gregory Campbell said his community were “very aggrieved” at the former 50/50 recruitment process adopted by the PSNI which “actively and systematically discriminated against my community when they applied for positions within the police.”
He suggested that should be “parked” but wanted to know how working-class communities could be encouraged to join the police service.
Chief Constable Byrne said 50/50 recruitment was a “product of its time” but believed it would be “foolish” to rule out the prospect of it returning in future.
Four hundred additional neighbourhood officers will be in place by March 2020. Half of these will be placed in border areas to deal with the impact of Brexit and the ambition is to have one named officer who is responsible for each electoral ward.
Working class communities are under-represented, Mr Byrne acknowledged, and he pointed to the need for the PSNI to be representative of a modern society with more women, members of the LGBTQ community and people of different nationalities.
He added that he wouldn’t see a return to 50/50 recruitment but would be willing to use legislation that currently exists to increase representation.
Labour MP John Grogan voiced concerns about downgrading the importance of Catholic recruitment and asked if the battle has been won in terms of gaining hearts and minds in the Catholic community.
That is not the impression Mr Byrne wanted to give, he explained, as one of the “top worries” is the falling numbers of Catholics within PSNI. “I’m not regressing from that commitment, we do need more Catholics and people who can advocate from those communities,” he concluded.

Gregory Campbell informed the meeting that of the 643 MPs who take their seats at Westminster he lives closest to the border in NI.
Mr Campbell recalled comments from the Chief Constable when he said that over 600 border crossings would be “impossible to police”.
“Political comments” made regarding the border in the past eighteen months have been “ill-informed” and at times “mischievous”, he said.
It should be noted there are no MPs sitting on the NI Affairs Committee from nationalist parties in the North.
The East Derry MP said people’s perception of a hard border is coloured by the past and images of “structures, watch towers, soldiers, police officers, checking these 300 crossings - I took at face value when you said it would be virtually impossible to do that.”
Mr Byrne stood by those remarks, saying the physical geography makes it difficult to police and he has sought advice around border policing.
Conservative Chair, Simon Hoare, indicated that Brexit could provide fertile ground for illegal activity in NI and asked what, if any new challenges, face the PSNI.
Chief Constable Byrne said he anticipates it will be mostly unchanged but “slower” and if European arrest warrant powers are lost they will have to rely on legislation from 1957.
A difference in tariffs that make commodities more or less expensive will be open to exploitation. Commodities traded will need more attention such as Illegal prescription drugs and he has concerns about a rise in drug deaths and the peddling of illegal “poisonous painkillers”.
There were also fears of human trafficking and the impact on both communities will have to be monitored following Brexit.
He said he could only predict based on history by speculating on changes to the dissident threat, and “based on another outcome”, working class loyalist communities who history tells us “can mobilise quickly”.
To deal with these scenarios, the PSNI needs to ensure it has a sufficient amount of officers to “manage risk”, he explained.
Independent MP Lady Hermon asked if unused border police stations at Warrenpoint, Aughnacloy and Castlederg could be occupied if necessary.
The Committee heard they have effectively “moth balled”, but equipment is there, and the stations are ready to be manned. 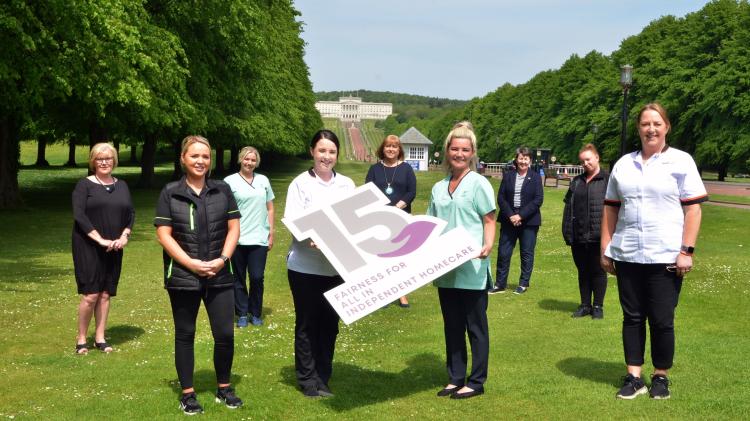