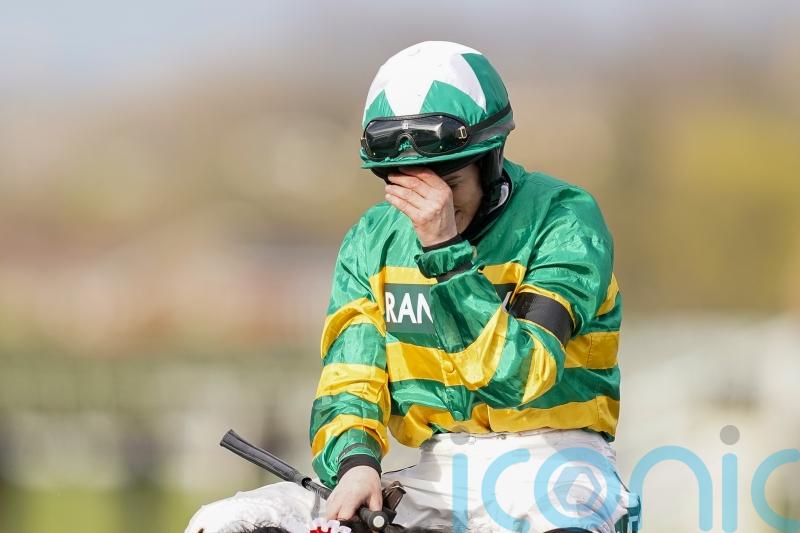 Making history as the first woman to ride the winner of the world’s greatest steeplechase, Blackmore partners Henry de Bromhead’s nine-year-old once more, although this time the JP McManus-owned gelding must shoulder top-weight of 11st 10lb.

Blackmore’s 2021 victory made headlines across the globe and, along with two successful Cheltenham Festivals, has made her the current standout star of the sport.

“Henry’s extremely happy with him, so I’m really looking forward to it. 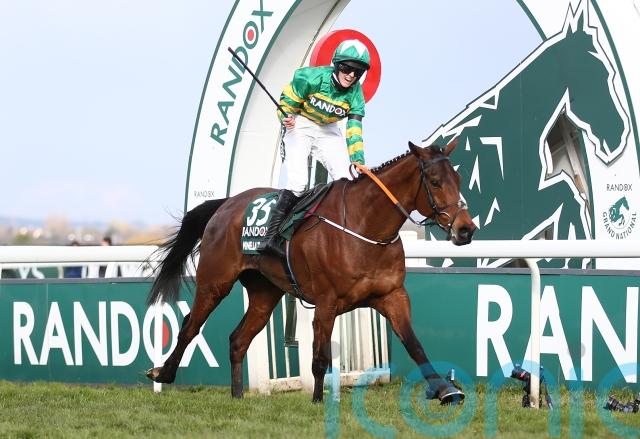 “It’s very cool walking in and seeing some of the pictures up from last year and that sort of thing. It brings back very good memories.

“We’ll be giving it our best shot, it’s a race that you need a lot of luck in and we got plenty of that luck last year, so hopefully there’s a bit left for this year.”

Minella Times has run twice since his Aintree triumph last season and failed to finish on both occasions, but De Bromhead found him to be struggling with some slight injury issues that have now been rectified.

“Henry found a few niggling problems with him and he’s sorted them out, he’s really in top form at home, he’s schooling very well and seems in top form. We couldn’t be happier with him in that sense,” Blackmore said.

“I worked him a couple of weeks ago and he felt super, we’re really looking forward to him.

“He really enjoyed it last year, he jumped from fence to fence and that has to be a big plus. The weight is the weight and there’s no point in me getting too caught up on that.”

The National is a race that never fails to inspire, and Blackmore is no exception, realising a childhood dream when lifting the trophy.

“That feeling when you cross the line, you just can’t compare it,” she said. 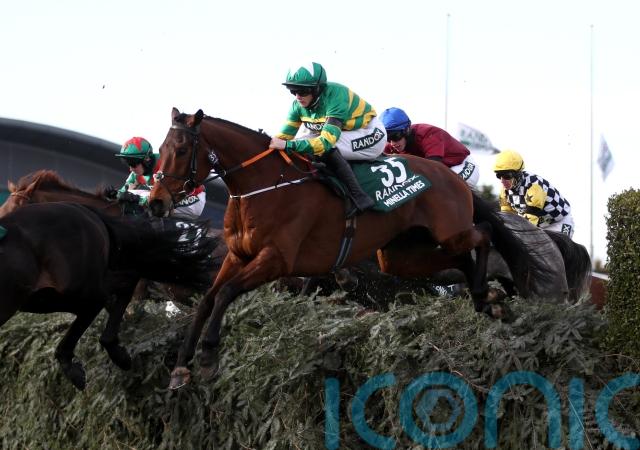 “It was a phenomenal feeling, it’s a race that every kid wants to ride in. When you’re a kid, that’s the race that captures your imagination. It’s very special to get to say you’ve won it.

“I’ve definitely seen the replay of that race, on more fingers than I can count!”

The National is a unique test that requires a special horse and connections never truly know if their runner will fit the bill until the big day comes around and the first few fences act as an acid test.

Minella Times looked a natural and Blackmore says she knew he was comfortable around the track after just two obstacles.

She explained: “Last year after I jumped the first two, I knew he was going to take to them.

“He was always an exceptional jumper at home and I’d got some great spins off him.

“I was always hoping he’d take to it but I suppose you don’t know, these fences are a unique challenge so you just don’t know until they come over.

“He really enjoyed it last year so hopefully we get a similar spin around and who knows what might happen after that. 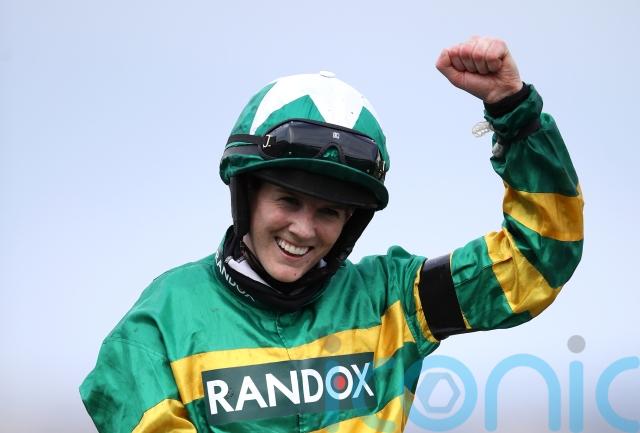 “The start is pretty chaotic, obviously there’s 40 horses down there. Usually there’s a couple of rules that jockeys try to abide by but they all seem to go out of the window at the start of the National!

“There’s just so many of us and everyone’s trying to keep calm so that we don’t have a false start. You’re just trying to get a position and then see what happens.”

Blackmore arrives at Aintree off the back of a wonderful Cheltenham Festival and is the reigning Champion Hurdle and Gold Cup holder. But last season she learned that even Cheltenham victory is eclipsed by the huge status of the National.

“It’s phenomenal that I have been in this position and I can now say that I have won Champion Hurdles, Gold Cups, Grand Nationals. They’re all different races, they’re all very special and I feel very lucky to say I’ve won them,” she said.

“When you go into a random clothes shop in Dublin and you’re dressed in your normal clothes and someone comes up to you…it’s one thing people coming up to you at the races because you’re dressed like a jockey and they can place you, but the odd times I’ve been in a situation like that and it’s something that didn’t happen before.” 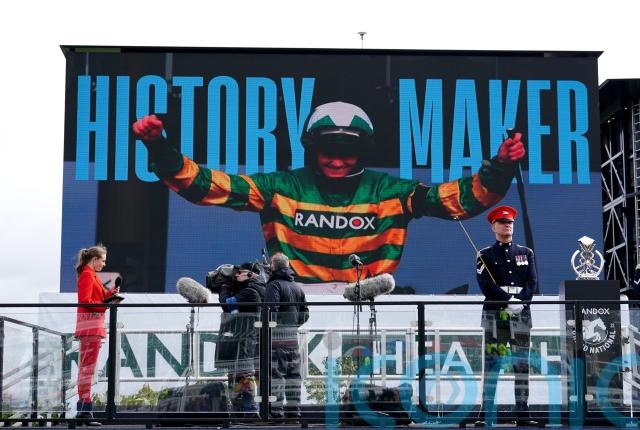 The popularity has earned Blackmore a sizeable band of admirers and the 32-year-old is in receipt of plenty of fan mail after her breakthrough performances.

“I’ve gotten loads of it, from girls and boys,” she said.

“A lot of times I know the teacher at school is after setting out an assignment to write to someone you admire because I get a bundle of letters – it’s obviously on the school curriculum somewhere! It’s brilliant, it’s great that it’s sparking an interest in kids.”

Another consequence of Blackmore’s National win is the settling of a pact between her, her partner and fellow jockey Brian Hayes and housemate Patrick Mullins.

The trio had pledged that if any of them won the National they would foot the bill for a trip to Las Vegas and Blackmore has not been able to get off the hook after her famous win.

“They haven’t let me forget, don’t worry!” she said.

“We haven’t had a conversation about this year, but double or quits is a good idea! They haven’t forgotten and they will probably end up booking the flights at the most expensive time to go there!”