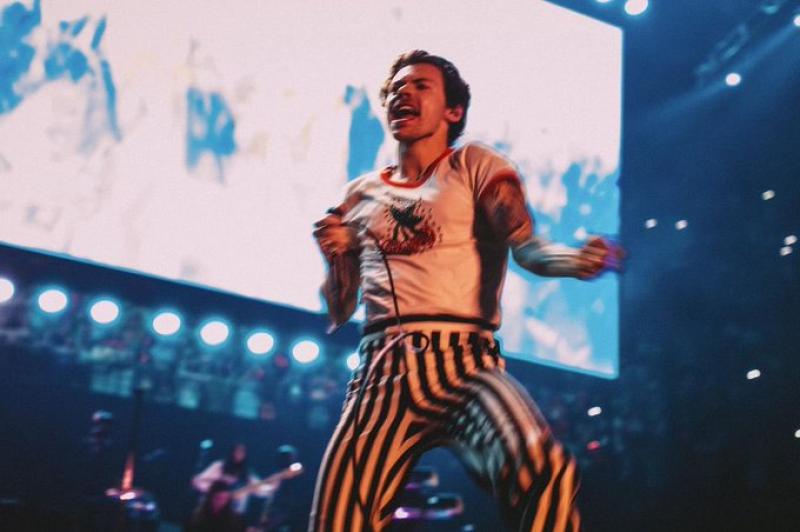 Harry Styles has been announced as the headline act for Slane Castle in June, 2023.

It will be the first major concert at the iconic venue since 2019 - the first post-Covid-19 pandemic.

When his Love On Tour rolls visits on Saturday 10 June, 2022, the pop superstar will be supported by Irish band Inhaler, and Wet Leg.

Tickets, which will cost €97.10, will go on sale at 10am on Friday September 2, from Ticketmaster.

The gig in Co Meath is one of 19 shows which have been added to his global tour, which will visit 22 countries.

The former One Direction member played a sell-out gig in the Aviva Stadium in June.

He has been enjoying a very successful solo career with his latest album, Harry's House, reaching number 1 in countries across the world, including Ireland.