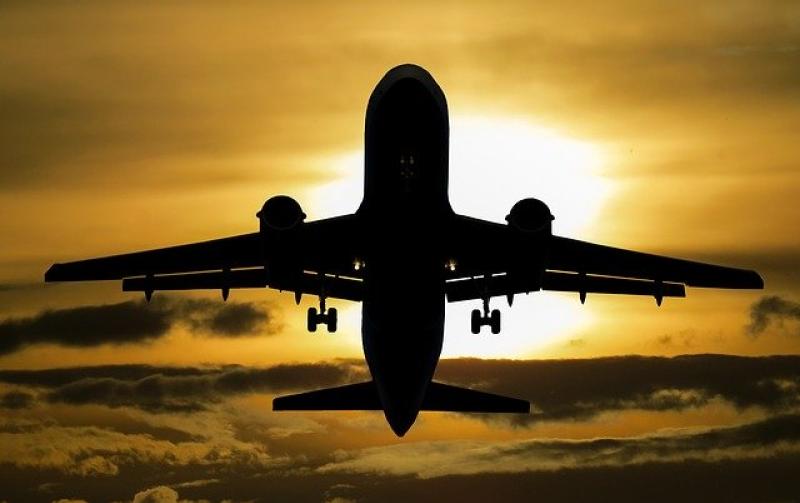 Passengers heading on sun holidays in June and July will not face widespread disruption this summer despite a threat of industrial action by some staff in Spain, according to Ryanair.

Spanish cabin staff have confirmed that they will go on strike for six days in late June and early July.

The staff will stage the strike on June 24, 25, 26 and 30 and on July 1 and 2. They say they are unhappy with working conditions and pay, the USO union said.

"We have to resume mobilisation so that the reality of our situation is known and Ryanair is forced to abide by basic labour laws," said Lidia Arasanz, the general secretary of USO's Ryanair section, in a statement.

Staff of Ryanair, the largest airline in Europe in terms of passenger numbers, have walked out in other European countries including Belgium and Italy.

The airline released a statement confirming that it has already negotiated collective agreements that cover 90% of its staff across Europe.

"In recent months we have been negotiating improvements to those agreements as we work through the Covid recovery phase," it said.

"Those negotiations are going well and we do not expect widespread disruption this summer."

The airline said it had also reached agreement with the Spanish CCOO union.

"Recent announcements by the much smaller USO and SITCPLA unions are a distraction from their own failures to deliver agreements after three years of negotiations and we believe that their strike calls will not be supported by our Spanish crews," the airline stated.