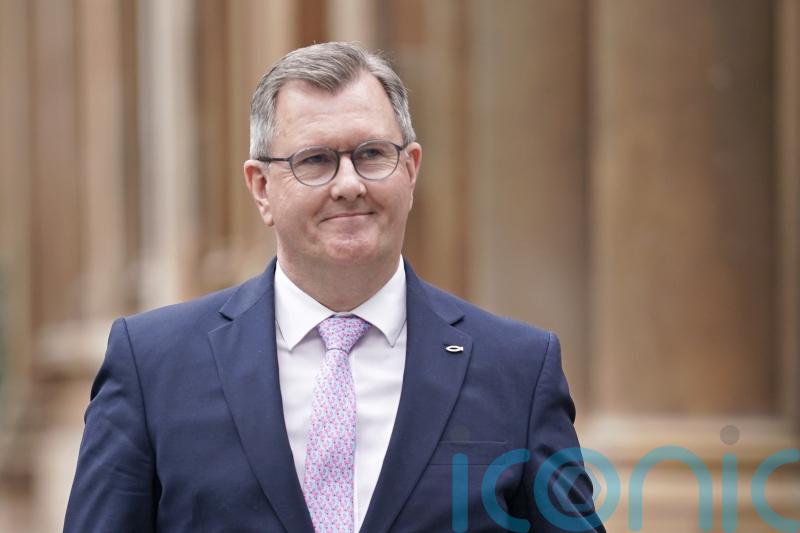 The leader of the DUP has accused the Irish Government of being tone deaf and ignoring unionists concerns about the impact of the Northern Ireland Protocol.

Sir Jeffrey Donaldson said the protocol has left him being treated like a second class citizen in Northern Ireland.

He told the Lords sub-committee on the Northern Ireland Protocol that Irish ministers give “vague” answers to his concerns about the purpose of the protocol.

“I’ve asked Irish Government ministers about this and they give vague answers.

“There is a difference between cross-border trade and all island economy.”

The DUP has long opposed the Northern Ireland Protocol and is refusing to enter the powersharing institutions until issues with the post-Brexit settlement for the region are addressed.

Mr Martin said the UK Government’s proposed legislation to deal with the protocol would be “to the benefit of absolutely no-one”.

The Irish leader accused London of failing to engage with the EU to reach a negotiated settlement on changing aspects of the protocol’s operation.

“I listened to the comments from Micheál Martin and I found them deeply disappointing.

“They are tone deaf to concerns to unionists.

“They don’t get it and if they do they ignore it,” Sir Jeffrey added.

“The concern is we cannot trade freely in our country and we are subject to laws of which we have no say.

“We were told Brexit would give us back control and in Northern Ireland we have laws of which we have no say, and are subject to taxation rules that the Treasury cannot control.

“As a unionist I find that wrong. I am being treated like a second class citizen in my own country, and it undermines the spirit and constitutional reality at the heart of the Belfast agreement. Unionists are entitled to have that balance respected.”

He said that the restoration of the Northern Ireland institutions can only happen on a cross-community consensus.

“If the Irish Government want to see the institutions restored, they are going to have to listen to unionist concerns.

“They don’t answer question as they don’t listen to our concerns,” he added.

“If Taoiseach believes the way forward is to continue to implement the protocol, what does that say about their desire to protect the political institutions established under the Good Friday Agreement?”

He also welcomed UK Government plans to override parts of the Brexit deal for Northern Ireland.

The UK Government has said it intends to use domestic law to override parts of the protocol.

Foreign Secretary Liz Truss announced plans to legislate last month and the Bill is expected to be published in the coming days.

He said the legislation needs to address friction in trade, and said he wants to see a return to pre-Brexit arrangements.

“Any goods remaining in Northern Ireland should not be subject to custom checks,” Sir Jeffrey added.

He also said that it is “entirely possible” to find practical solutions to the protocol, adding that it is time to “stop playing political football with Northern Ireland”. 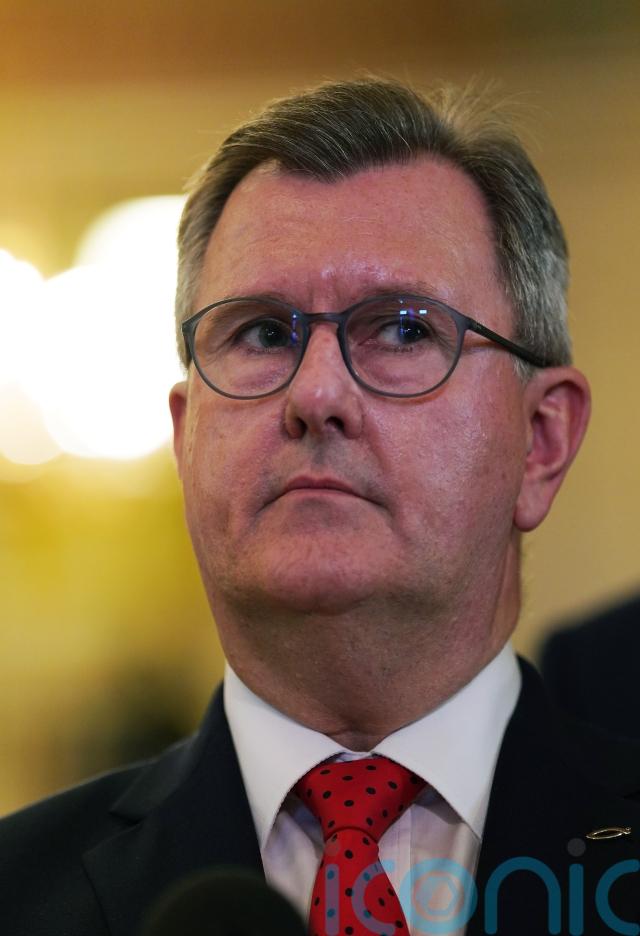 Meanwhile, the Ulster Unionist Party leader said the proposed plans to override parts of the protocol amount to “agitator legislation”.

Doug Beattie told the sub-committee that while the UK Government plan would have a “detrimental” impact on relations with the European Union in the short-term, it might drive both sides back to the negotiating table.

Mr Beattie is in Westminster this week for a series of meetings to discuss the political stalemate in Northern Ireland.

Mr Beattie, who appeared before the committee yesterday afternoon, called it “agitator legislation”.

He said: “It will really have a detrimental effect on our relationship between Great Britain and the European Union.

“And we will get a response from the EU in regards to our legislation and then they will back off, and they will back off for two or three months, maybe until after the summer and there will be no negotiations.

“But what it will do is it will bring people back to the table after the summer, I would imagine.

“Because of the legislation that is coming forward, things are likely to get worse before they get better, but we believe they will get better if we keep engaging.”

He said negotiations should not have been allowed to pause ahead of the Northern Ireland Assembly elections.

The Ulster Unionist leader, who has been among the voices urging the DUP to return to powersharing, offered his backing for a more risk-based approach to goods moving between Great Britain and Northern Ireland.

Quizzed by Lord Hain on hypothetical concerns over chlorinated chicken entering the EU single market through the permeable border on the island of Ireland, Mr Beattie said that was among a number of issues that could be dealt with on the basis of “risk”.

He added: “You start to run registers about what the risk items are, so that we take action in regards to it.”

He also suggested a greater role for politicians in Northern Ireland in scrutinising EU rules that apply to the region, offering the possibility of a statutory committee at Stormont.

“They start looking at this and seeing how these EU directives that are going to affect Northern Ireland affect us and how we can mitigate that effect if there is a negative effect.”

He rejected the suggestion of a direct link between Stormont ministers and Brussels on changes to EU rules.

“I see it coming through a conduit as opposed to direct to the ministers,” he said.

“I think it would be very difficult for Northern Irish ministers, as part of the United Kingdom, to have a direct link to Brussels.

“I just think if we do that in Northern Ireland, then there is a chance we would have that in all the devolved nations and it could become quite chaotic.”

Mr Beattie, who told committee members that his party largely opposed Brexit, offered a stark warning of societal instability in the region if unionist concerns over the protocol are not resolved.

He acknowledged some businesses are benefiting from the protocol, but he stressed not all are.

“What we have in Northern is feast or famine,” he said.

“And you will know that in Northern Ireland society, that does not bode well, the haves have and ones who don’t don’t. 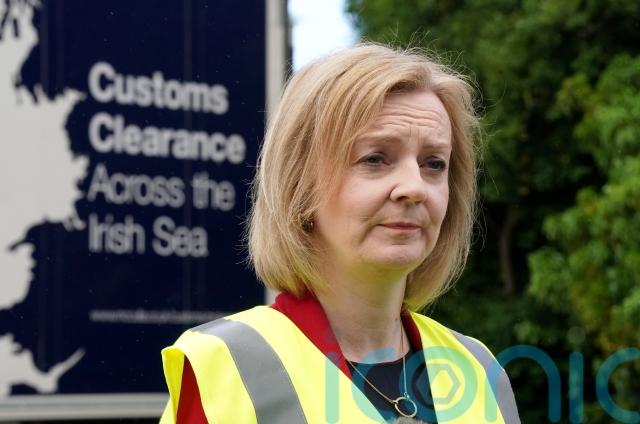 “We don’t want to cut off the noses of those who are doing well because of the protocol.

“But we can’t let those who are suffering because of it go to the wall.”

He told Lord Empey that “societal division” is getting worse in Northern Ireland.

“Communities have been coming together but they are slowly being driven apart,” he said.

“There is a small wedge being pushed between them, which is expanding each time because of the protocol.

“There is a large swathe of unionism where the protocol is deeply damaging for them and they feel their identity is under threat.”

He warned of potential unrest in the summer months in Northern Ireland if frustrations are left unaddressed.

“I am not trying to scare anybody to say that is going to happen.

“All I’m saying is that frustrations could boil over, if we don’t do something in regards to fixing the protocol.”