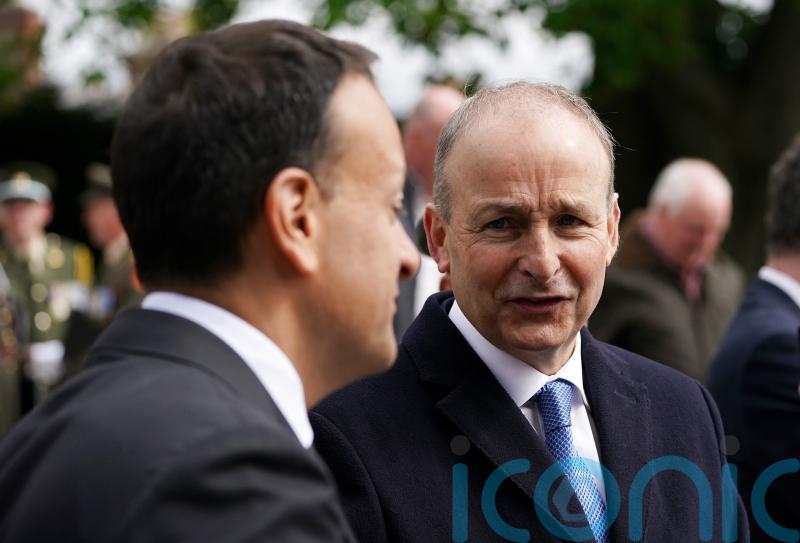 The Taoiseach has urged the UK Prime Minister not to take unilateral action on the Northern Ireland Protocol.

The two men spoke in a call on Tuesday, with issues in Northern Ireland dominating discussions.

In the Queen’s Speech, the UK Government stopped short of pledging to take action on the Northern Ireland Protocol.

The speech contained a commitment to “take all steps necessary” to protect Northern Ireland’s place in the UK internal market.

An Irish Government spokesman said Taoiseach Micheal Martin had urged Boris Johnson “to engage in intensified EU-UK discussions to address issues relating to the implementation of the protocol”.

The spokesman added: “He set out clearly his serious concerns at any unilateral action at this time, which would be destabilising in Northern Ireland and erode trust.

“The Taoiseach pointed out that the EU has engaged constructively in the protocol discussions, addressing the issue of medicines, and last October putting forward a substantial package of flexibilities and mitigations, including on customs and SPS arrangements.

“The Taoiseach stressed to the Prime Minister that the way forward should be through continued engagement with a view to arriving at agreed EU-UK solutions that address the practical issues arising around implementation of the protocol.”

Following the historic election result at the weekend, Sinn Fein is now the largest party at Stormont and entitled to nominate the first nationalist or republican first minister.

The DUP, led by Sir Jeffrey Donaldson, has said it will not enter a new powersharing Executive until issues with the protocol are solved.

“We can’t have any unilateral action from the UK. This is an international agreement, they have to honour their obligations. I was in the Wirral with Boris Johnson. I know what he agreed to,” the Tanaiste said.

He told RTE radio that there is a majority of MLAs in the Northern Ireland Assembly who support the post-Brexit arrangements for the region.

“The people of Northern Ireland voted and they did not vote for a majority of MLAs who want the protocol to be scrapped. So the British Government has to have regard to that. This is a democracy and an election just happened.

“The British Prime Minister and the Secretary of State need to be wise to that, if they’re not already,” he said.

The UK Prime Minister was said to have made clear that the situation in respect of the protocol was now very serious. 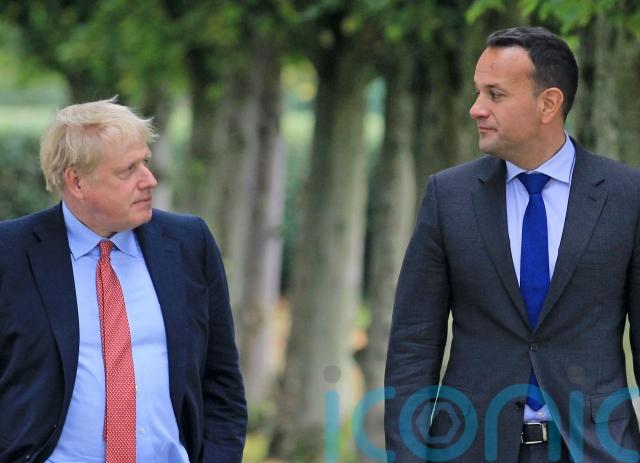 He also said that the balance of the Belfast (Good Friday) Agreement was being undermined and the recent elections had further demonstrated that the protocol was not sustainable in its current form.

“Despite repeated efforts by the UK Government over many months to fix the protocol, including those sections related to the movement of goods and governance, the European Commission had not taken the steps necessary to help address the economic and political disruption on the ground,” a Downing Street spokesman said.

“The Prime Minister reiterated that the UK Government would take action to protect peace and political stability in Northern Ireland if solutions could not be found.”