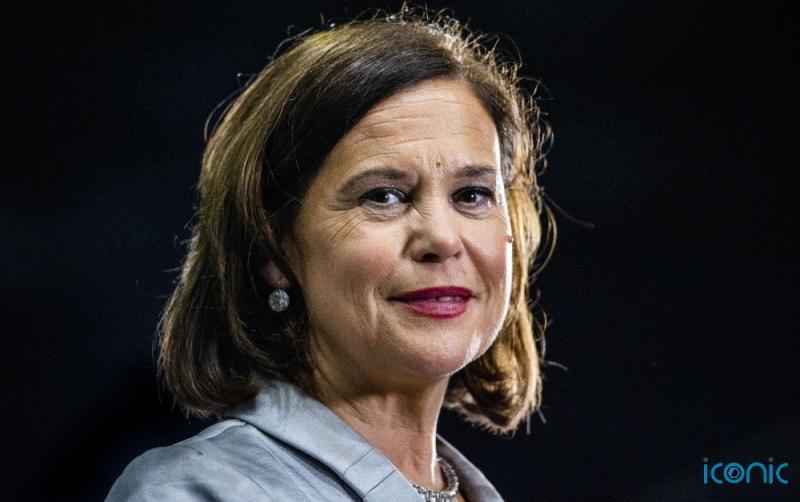 According to Sinn Féin president Mary Lou McDonald, the prospect of the first nationalist first minister at Stormont is an “almost emotional moment”.

She was speaking after a historic election result saw her party become the first nationalist or republican party to top the poll at Stormont.

Sinn Féin finished with 27 seats, ahead of the DUP which dropped from 28 to 25 seats.

The centre-ground Alliance Party saw a surge in its vote to finish as the third biggest party at Stormont with 17 seats.

The new party order means Sinn Féin is entitled to nominate the next first minister.

However under Assembly rules, the DUP, as the next largest party, must nominate a deputy first minister for the joint office for Sinn Féin’s Michelle O’Neill to become first minister.

Ms McDonald described the significance of the moment as “not really around Sinn Féin”.

“It’s more the fact that in the north, and bear in mind the state at partition a century ago, the northern state was established to guarantee a perpetual inbuilt unionist majority to ensure that nobody like Michelle O’Neill would ever be first minister,” she told RTÉ on Sunday.

“And at the weekend that glass ceiling has been smashed to smithereens.

“We have… I would describe as almost an emotional response from nationalists living in the north, particularly older citizens, because they understand, having lived through the worst of days, the significance of that development.

“But I think for everybody, right across the north, right across Ireland, it is to be celebrated as a moment of equality. A huge expression of how far we’ve come that now the highest office in the land is beyond the reach of nobody, and is the prerogative or the preserve of nobody. And I think that’s a wonderful, wonderful thing.”

Before the election, DUP leader Sir Jeffrey Donaldson did not confirm if he would nominate a deputy first minister in the event of a first minister from Sinn Féin.

The DUP is demanding action from the UK Government over the Northern Ireland Protocol before entering a new executive.

Ms McDonald said there “has to be an executive” to respond to the cost-of-living crisis and to reform the health service.

“The idea there’s anybody, any political party, the DUP, or anybody else, would be content to stand on the sidelines or create a delay, and say to people that they have to suffer on, and that they have to wait and wait for the executive to give them just a little bit of breathing room, is completely unacceptable and I think would be meet with very widespread dismay,” she said.

“So what needs to happen is everybody needs to get back to work. Michelle O’Neill will lead our team to the assembly tomorrow, the new team of MLAs will sign in, and we are ready, good to go to get the work done.

“The issue around the protocol is clearly one that is of concern to a section of unionist opinion. It is not the driving issue.”