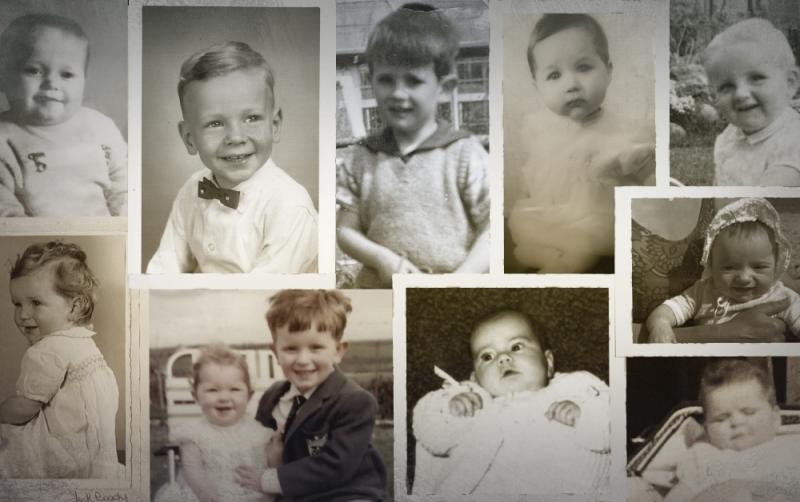 The historic practice of illegal adoptions in Ireland will again be in the spotlight, a year on from an initial documentary by RTÉ Investigates, with the latest documentary due to reveal how 12 months later many adoptees are still searching for answers and struggling to discover their true identities.

The programme, which will air on Wednesday night, will also highlight the treatment of illegal adoptees by State agencies that are supposed to protect them, and the lengths the State is going to, to fight those seeking justice through the courts. 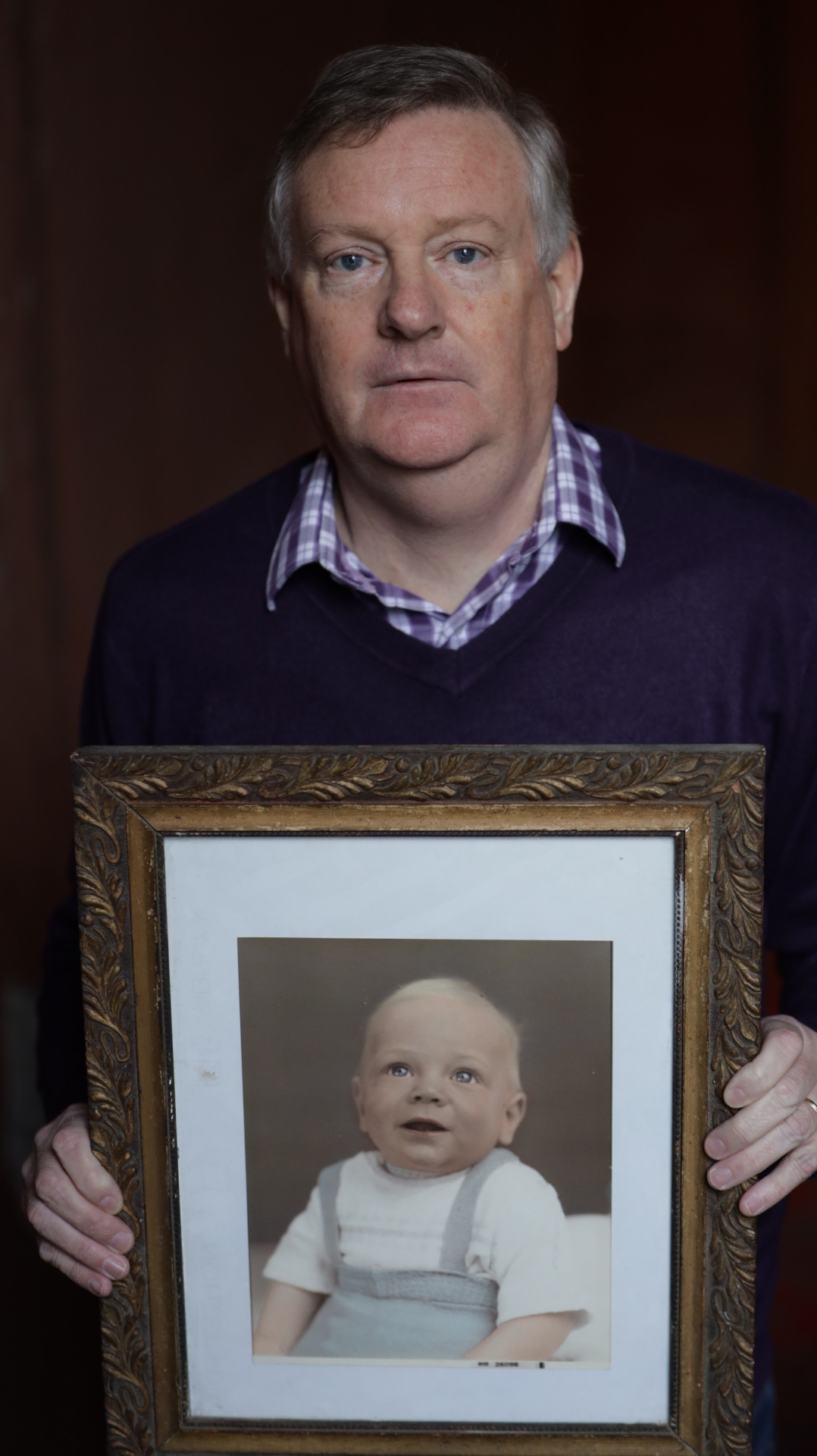 In January 2020, TUSLA told Brian Webster who is now living in Co Tipperary that the people who’d raised him were not his biological parents. Brian’s birth was registered as if he had been born in May 1961 in Dublin to a Catholic couple living in New York. At almost 60 years of age Brian learned he had in fact been born to a young Irish woman three weeks earlier than the date on his birth cert. The placement was organised by the Sisters of Charity at St Patrick's Guild in what was an illegal adoption and happened at a time when sending babies abroad for adoption had long been outlawed.
This time last year Brian told RTÉ Investigates: "My whole world sort of just changed in an instant at that point because I couldn’t believe what I was being told so that’s where I was then. I’m just hoping that somebody out there is looking for me, you know somebody wants me."

In a statement to RTÉ Investigates last year, TUSLA said the General Data Protection Regulation, GDPR prevented it from sharing what it considered to be third party information. In Brian’s case that included his birth mother’s details, leaving him in the dark about his biological family. Following the broadcast of the documentary there was no further progress with TUSLA, but just weeks after the programme he did get some worrying news that his birth mother was in hospital.

"That left me wondering did she have Covid, did she have a broken leg. It’s really difficult to explain because you don’t know who the person is, you don’t know anything about them, all you know is they gave birth to you and that’s it, that’s where it ends and of course you want to reach out to them, you’d want to meet them, you’d want to talk to them."

Conscious that time for making contact was slipping away and knowing that the few documents TUSLA had shared with him had largely being redacted, Brian’s wife Eilís turned detective.

"She actually found out who I am. She wasn’t going to let this rest, she wasn’t going to say ok I’m waiting on somebody else to find out, I’m going to help you and I’m going to try and find out. On the index card for the dioceses of where my birth mother was from, protruded from the bottom of the redacted portion looked like the back down portion of the letter G. Looking at that then we realised that there was only I think four dioceses in the country with a G in it." Eilís and Brian had discovered his birth mother was from the diocese of Kildare and Leighlin.

But Brian’s joy at having narrowed his search was short-lived when he got another phone call from TUSLA during lockdown. "It wasn’t good news, it was that my birth mother had died and it was said that the door to me meeting her is now shut, and I thought that’s an awful thing to say to someone."
Eilís searched the local death notices and within minutes she’d found the woman they believed was Brian’s biological mother.

"It was fabulous to know that’s what she looked like you know, I mightn’t get to talk to her but I now know what she looks like - I mean it’s like the birth of a child, it’s the first time you see them except it’s in reverse, you get to see your mother for the first time.

But the death notice also revealed something much more upsetting. "The worst part of reading RIP.ie was that she was buried at twelve o’clock that day. I was called two and half hours after she had been laid to rest to tell me that she was gone – she had died two days previously to that. So even the opportunity of even looking in on Zoom at her funeral that was taken away from me as well."

A week later Brian and Eilís made the journey to visit his mother’s grave. "I lit a candle and put it on the grave but I was so conscious of other people in the graveyard that any time I heard voices or heard a car door close I scampered away from the grave, I just didn’t want to be seen, I felt like an intruder, like a criminal being there because nobody knows me, nobody knows anything about me."

Sixteen months had passed since Brian was first told of his illegal adoption. Having been denied crucial personal information by TUSLA during that time, meant any opportunity to be reunited with his birth mother was lost. "I’m angry that the information that relates to me is being withheld from me, it’s my information, she was my mother and it’s not fair that somebody else can look at it and know who she was, somebody that’s not even related to her knows who she was and I don’t, that’s just cruel."
Having spent his entire life as an only child, Brian’s searches online also revealed his birth mother had gone on to have more children and he had three half siblings. "My Mam and Dad that raised me, they were fantastic people, I loved them, I'll never ever forget them, but these people are different - these are blood relatives, these are my real family."

In recent days, Brian has had contact with a half-sister for the first time, they plan to meet next week. 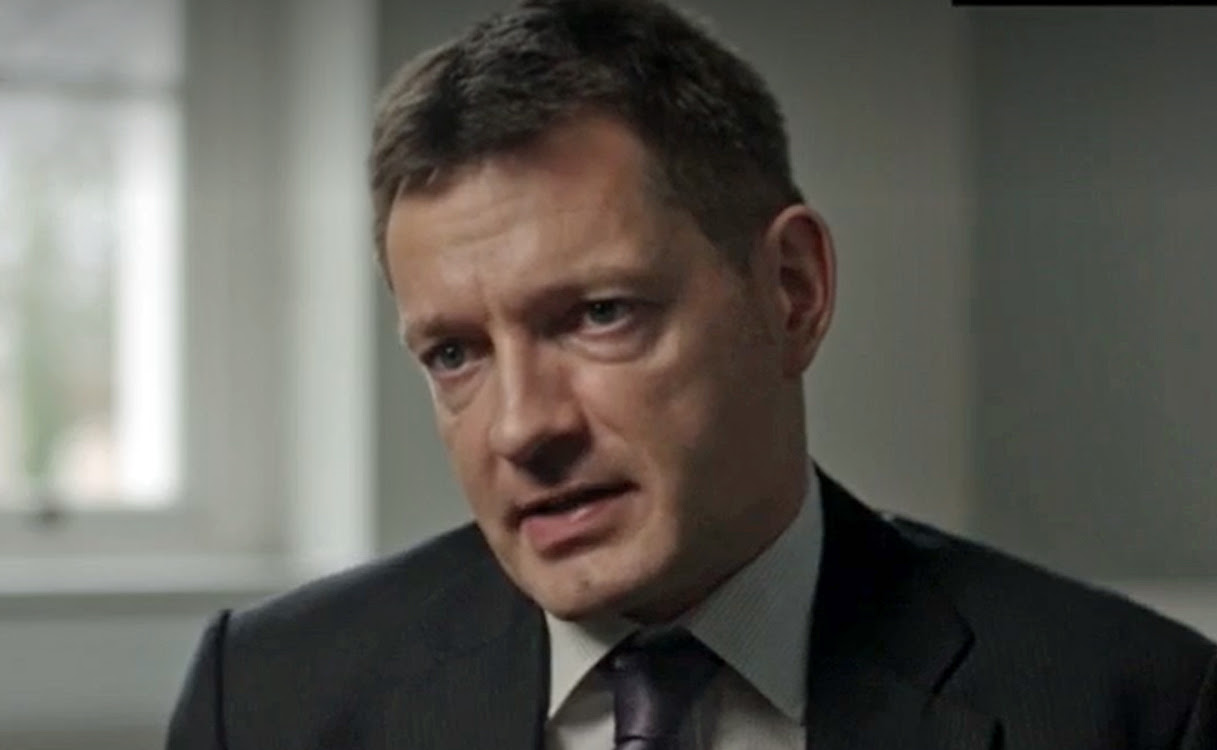 In an exclusive interview with RTÉ Investigates, Professor Conor O'Mahony, pictured above, the State's Special Rapporteur on Child Protection said:

"There needs to be some urgency about this. Many of the individuals affected are now getting older. Some of them need help. And already the delays which have happened over the decades and addressing this have created a situation where the opportunity for people to re-establish contact has now been taken away by the fact that people have died along the way."

"Where the State has delayed for decades in adequately addressing the issue, and that the direct consequence of that has been to significantly exacerbate the trauma of the people affected and to deny any possibility of rectifying that violation, it's a well-known legal phrase that justice delayed is justice denied."

"Doing nothing on illegal birth registrations is not an option for the State. It's very clear that there is a legal obligation on the State to rectify a violation of the rights of identity, which occurred in respect of considerable numbers of people and in circumstances in which the State was aware that that violation was taking place. So doing nothing is certainly not an option."

In March last year, RTÉ Investigates’ acclaimed documentary told the story of some of the thousands of children who were illegally adopted in Ireland – innocent babies who were registered at birth as if they were the biological children of the parents who raised them.

The investigation revealed some of the high-powered individuals who facilitated the once common practice, showed how despite being alerted to the issue the authorities did little to intervene and how many decades later those children, now adults, were still battling bureaucracy to find their identities. The programme featured moving accounts from some adoptees who were desperately seeking to find out who they are.

For the last year RTÉ Investigates has continued to follow some of their stories – against the backdrop of the recently published Birth Information and Tracing Bill this latest documentary observes the struggle of illegal adoptees as they attempt to trace and connect with biological family members, their ongoing fight to access the most basic personal information and whether they believe the promised legislative change will help their unique situations.