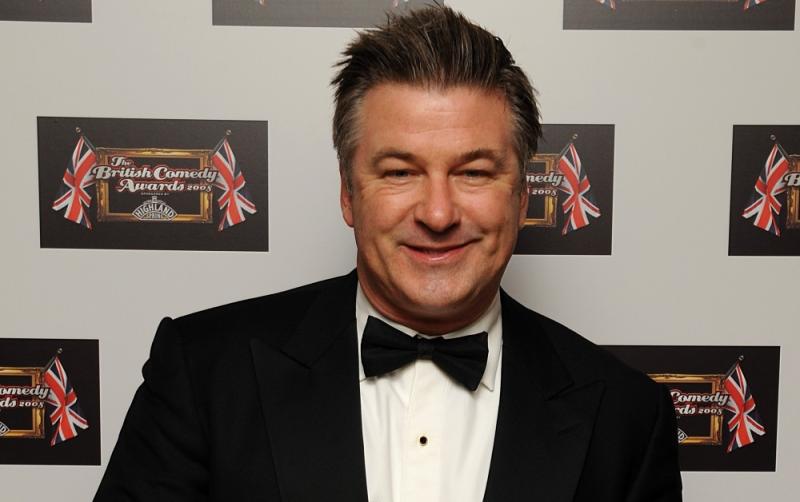 Alec Baldwin has said the only way the death of Halyna Hutchins can be honoured is to “find out the truth” and that any suggestion that he is not complying with a search warrant for his phone is a “lie”.

Authorities in the US issued a warrant in December for the actor’s mobile phone to be seized and searched, as part of the ongoing investigation into the death of Hutchins.

It is believed there may be evidence on the phone relevant to the incident in which a prop gun went off, fatally injuring the 42-year-old cinematographer on the Rust film set in New Mexico.

Baldwin, 63, discussed the search warrant in a video he shared to Instagram, where he first speaks of his joy at being reunited with a sentimental packet of Splenda sweetener given to him by a female fan.

He then says: “Any suggestion that I am not complying with requests or orders or demands or search warrants about my phone, that’s bullshit, that’s a lie.

“This is a process where one state makes the request of another state. Someone from another state can’t come to you and say, ‘Give me your phone, give me this, give me that’. They can’t do that. They’ve got to go through the state you live in.

“And it’s a process that takes time and they have to specify what exactly they want.

“They can’t just go through your phone and take your photos or your love letters to your wife or what have you, I really don’t know.

“But of course, we are 1000% going to comply with all that, we’re perfectly fine with that.”

Baldwin has said he did not know the gun contained a live round and that investigators must find out who put it in the weapon.

The actor continued in his video post: “The best way, the only way, we can honour the death of Halyna Hutchins is to find out the truth.

“That’s what I’m working toward, insisting on, demanding that the organisations involved in this investigation do everything in their power to find out what really happened. That’s all that matters.

“The best way to honour the death of Halyna Hutchins is to find out the truth and any suggestion that we’re not complying, myself and any lawyers I’m working with, is a lie.

“As soon as we go through this process, by all means we will comply.

“But I have no worries about that, that’s all going to work itself out.”

Santa Fe magistrates court issued the warrant, requested by the sheriff’s department, for the phone to be seized and searched.

Court documents said: “Affiant believes there may be evidence on the phone, due to individuals using cellular phones during and/or after the commission of crime(s).

“Such information, if it exists, may be material and relevant to this investigation.

“Affiant was also made aware there were several emails and text messages sent and received regarding the movie production Rust in the course of interviews.”