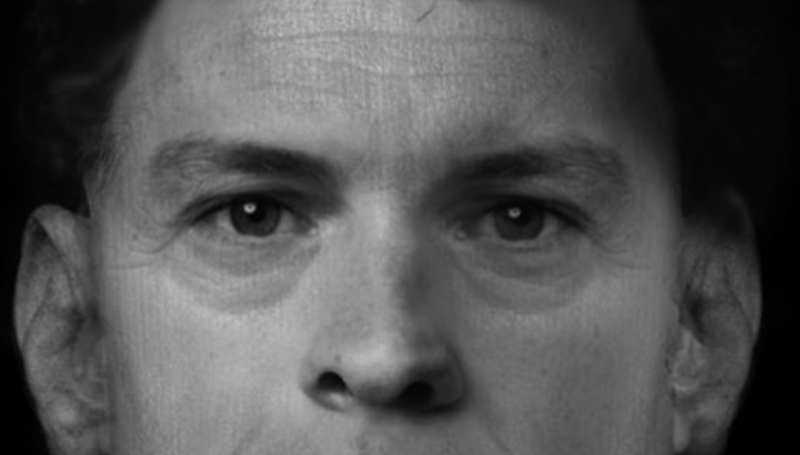 Gardai are renewing an appeal to the public to help identify human remains, aided by a new enhanced digital image of the person's face.

An investigation was conducted in 2006 after a human skull was caught in fishing nets off the coast of Lambay Island and which landed at Rush Harbour, County Dublin.

During the course of the initial investigation, a clay model was created to show what the person may have looked like when alive. 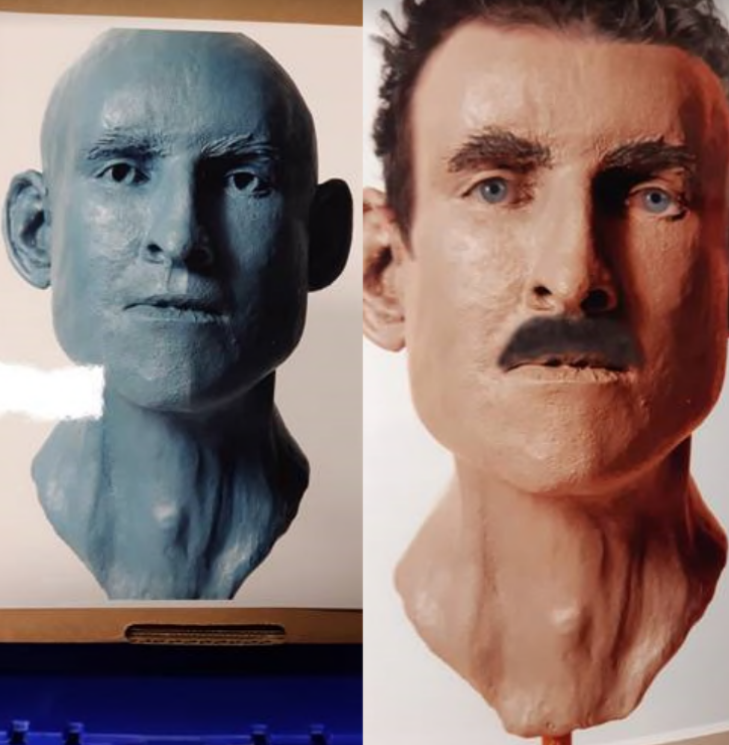 A number of people volunteered their DNA for comparison, however all were unfortunately negative.

It's hoped a new enhanced digital image (below) recently created by Professor Caroline Wilkinson of Liverpool John Moores University will lead to the deceased person's identification. 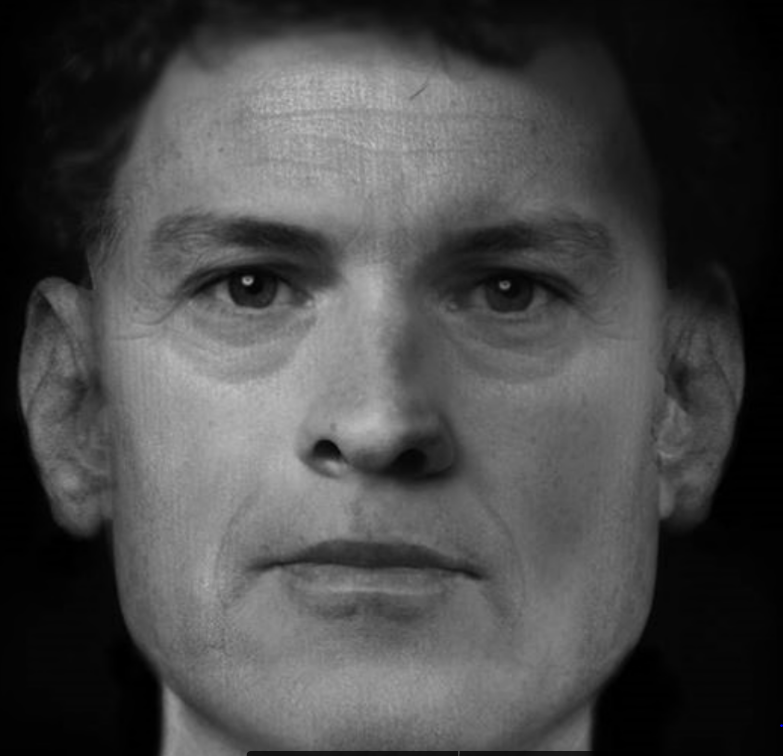 Investigating Gardaí in Balbriggan are asking anyone with information, or anyone who recognises the person from the enhanced image, to contact Balbriggan Garda Station on 01-802 0510, the Garda Confidential Line 1800 666 111 or any Garda Station.