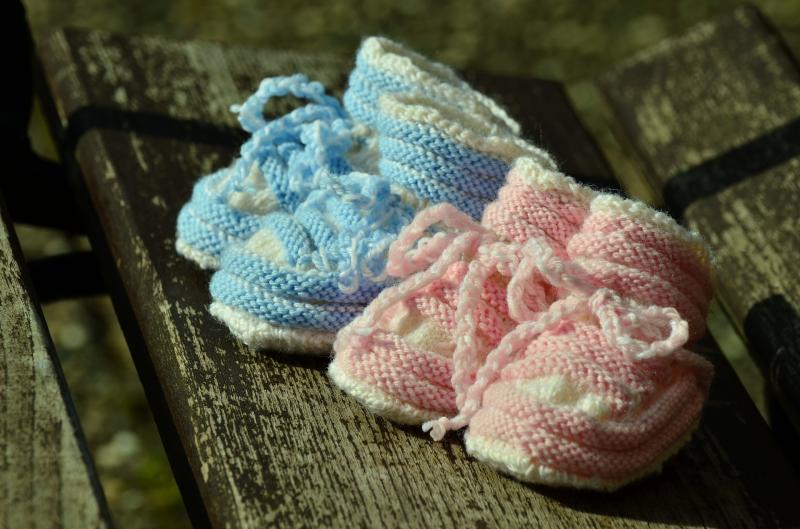 That's according to a recent survey by My Nametags, of which 75% of respondents agreed there has been a shift away from traditional names in favour of modern choices.

When asked what names they considered the most traditional, 87% of Irish parents voted Mary for a girl and John for a boy.

The other most traditional names for girls were listed as Brigid, Maureen, Joan and Dolores, with Michael, Patrick, Seamus and Peadar in the boys list.

Eighty percent of those surveyed stated their parents' opinion on baby name choice didn't matter, and 64% said they didn't think it was important to keep a name alive by passing it to their children.

Despite this, 71% of parents revealed they chose the name of their parents or grandparents for their child's second name.